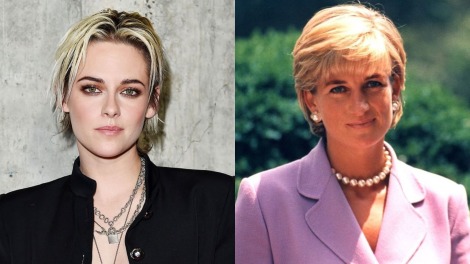 Deadline is exclusively reporting that NEON and Topic Studios teamed up to acquire the U.S rights for Pablo Larraín’s upcoming drama Spencer, which will star Kristen Stewart as Princess Diana and is written by Steven Knight.

The drama covers a critical weekend in the early ’90s, when Diana decided her marriage to Prince Charles wasn’t working, and that she needed to veer from a path that put her in line to one day be Queen. The drama takes place over three days, in one of her final Christmas holidays in the House of Windsor in their Sandringham estate in Norfolk, England.

The report states that Searchlight, Universal and A24 were among the list of other distributors in the mix, but NEON and Topic Studios pitched a bid that they will pay north of $4m for the U.S rights and while there have been a couple of worldwide offers for the film, the filmmakers decided to spread this one out and international buyers have been all over it, so hopefully there’ll be reports on them deals before the end of the weekend.