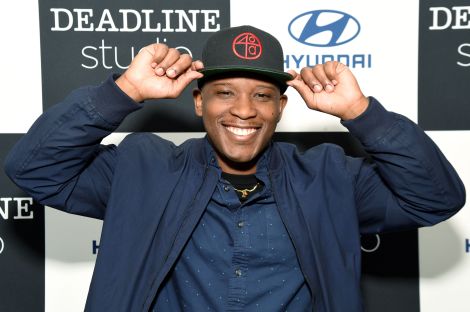 The film is from a 2019 Black List screenplay by Doug Simon and is set in the near future where air supply is scarce, with the plot focusing on a mother and daughter who are forced to fight for their survival when two strangers arrive desperate for an oxygenated haven.

Stefon Bristol, who won an Independent Spirit Award for his first feature, released a statement saying:

I am an artist who loves to make personal sci-fi movies about Black characters that are laced with social, political commentary and interpersonal wisdom. Breathe will definitely encompass all of that. But, in the same vein, it’s going to be one of those movies that will manhandle your attention, attempt to rip your heart out of your chest, make you pray that these characters come out alive! It’s going to be legit. Straight up!

Basil Iwanyk and Brendon Boyea of Thunder Road are producing the project, with Will Flynn serving as executive producer. This sounds like a film right up my treat with its premise and I liked Bristol’s directorial feature debut See You Yesterday (haven’t seen the short version or his other shorts that he done) and he made some interesting directorial choices, so I’m interested to see what he does with this material.