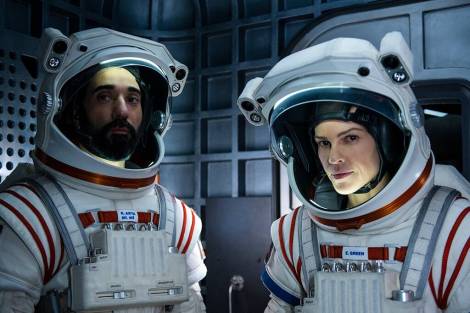 Netflix have released the teaser trailer for the upcoming sci-fi drama series Away.

In the near future, a manned spacecraft is sent to Mars. For this high-stakes mission, a crew of elite astronauts are assembled from around the globe. They hail from the United States, Russia, China, India, and Great Britain. If all goes well, they will be away from the place they call home and the people they love for three years. During this time, their relationships both on Earth and in space will be tested, as they struggle to stay alive and stay on track in pursuit of humanity’s most important goal. The world will be watching.

Away will become available on the streaming service from the 4th September 2020.