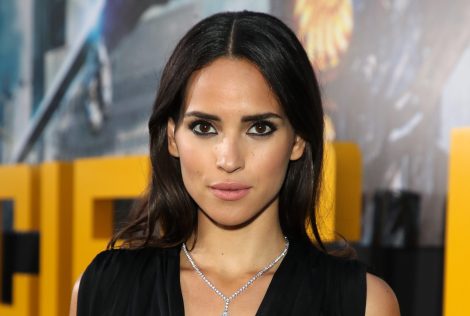 Deadline is exclusively reporting that Adria Arjona looks set to be the latest name to join the cast of the upcoming Star Wars live-action series on Disney+ focusing on Cassian Andor.

The series is set to follow the adventures of rebel spy Cassian Andor during the formative years of the Rebellion prior to events of Rogue One. The spy thriller will explore tales filled with espionage and daring missions to restore hope to a galaxy in the grip of a ruthless Empire.

The report states that Adria Arjona’s (whose credits include 6 Underground and Good Omens) role is unknown.

Tony Gilroy, who co-wrote the screenplay for Rogue One: A Star Wars Story, is set to write the pilot as well as direct multiple episodes for the series, with Stephen Schiff serving as showrunner.