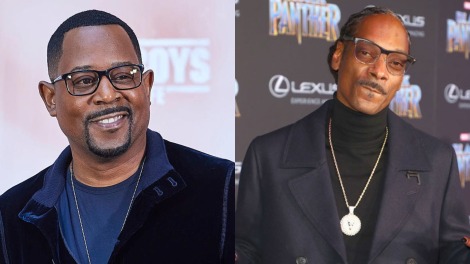 Deadline is exclusively reporting that Martin Lawrence and Snoop Dogg are co-writing the story for a political drama series project, Game, that they will star in and is being produced by CBS TV Studios and Jerry Bruckheimer TV.

Game revolves around lifelong best friends Bobby and Dice, who are running a high stakes game of personal favours and political intrigue in Washington D.C.

Game will be shopped to networks and streamers soon.