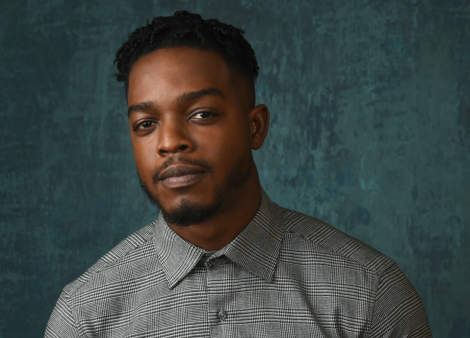 Deadline is exclusively reporting that Stephan James is in negotiations with Paramount to star opposite Russell Crowe in American Son, based on Jacques Audiard’s french crime film A Prophet.

American Son focuses around a man, who, after falling under the control of a ruthless mobster while in prison, builds a multiracial crime syndicate, takes down his mentor, and earns a place for his crew alongside the Italian and Russian mafias.

An American retelling of A Prophet has been in the works a few times last decade, between Sony developing a film adaptation back in 2016, to CPB Films and Why Not Productions looking to do a television series adaptation in 2018, but now this latest project is seen as a priority for Paramount Pictures.

The report indicates that Stephan James could be playing the lead role which Tahar Rahim played in the original film, while Russell Crowe will be playing the mobster in prison.

Andrew ‘Rapman’ Onwubolu is set to direct the film, with the screenplay adapted by Dennis Lehane, while the film will be produced by Neal H. Moritz and Toby Jaffe under their Original Film banner.