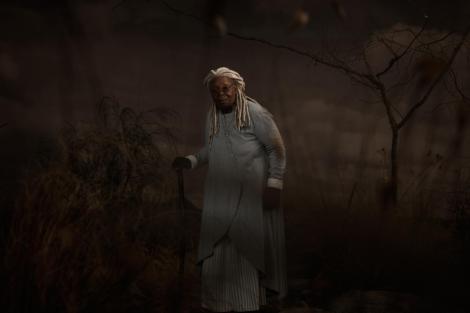 CBS All Access have released the teaser trailer for the upcoming limited series adaptation of Stephen King’s The Stand.

The Stand is an apocalyptic vision of a world decimated by a plague and embroiled in an elemental struggle between good and evil. The fate of mankind rests on the frail shoulders of the one-hundred-and-eight-year-old Mother Abagail and a handful of survivors, including Stuart Redman and their worst nightmares are embodied in a man with a lethal smile and unspeakable powers….the Dark man aka Randall Flagg.

The Stand will premiere on CBS All Access on the 17th December 2020.