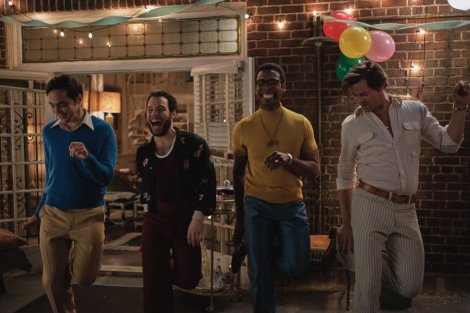 Netflix have released the official trailer for the upcoming drama The Boys In The Band.

Based on the Tony Award-winning play that changed a generation, The Boys in the Band follows a group of nine gay men who gather for a birthday party in 1968 New York City – only to find the drinks and laughs interrupted when a visitor from the host’s past turns the evening upside down.

Matt Crowley, who wrote the original play, adapted the screenplay for this film, with Ryan Murphy producing and Joe Mantello directing.

The Boys In The Band will become available on the streaming service on the 30th September 2020.