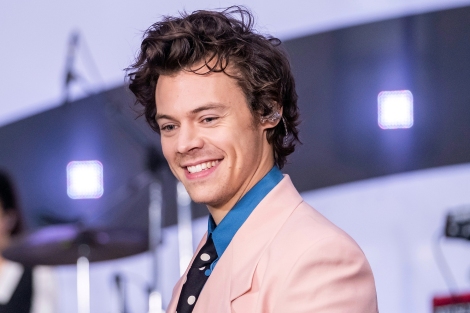 Whilst the plot is unknown, the film is set in an isolated, utopian community in the 1950’s California desert, where a housewife uncovers a disturbing truth about her seemingly perfect life.

Harry Styles (whose acting credit includes Dunkirk) will be replacing Shia LaBeouf, who departed the project due to scheduling conflicts.

Katie Silberman will be rewriting the original script that was penned by Shane and Carey Van Dyke. The Van Dyke’s will now serve as executive producers on the film alongside Catherine Hardwicke. Silberman will also serve as producer alongside Wilde, Roy Lee and Miri Yoon of Vertigo Entertainment. Daria Cercek and Celia Khong will oversee the project for New Line.

Harry Styles joins a cast that includes Florence Pugh, Chris Pine and Dakota Johnson. Don’t Worry Darling is being eyed to commence production in the next few months.