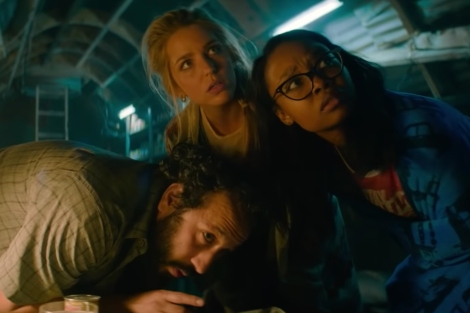 Amazon have released the official redband trailer for the upcoming Gillian Flynn drama series Utopia, inspired by the British series of the same name.

The eight-episode conspiracy thriller focuses on a group of young comic fans who discover the conspiracy in their favourite graphic novel is real, and they must embark on an adventure to save humanity from the end of the world. They eventually come face-to-face with Utopia’s famed central character, who joins them on their mission while harbouring secrets of her own.

Utopia will become available on the streaming service on the 25th September 2020.