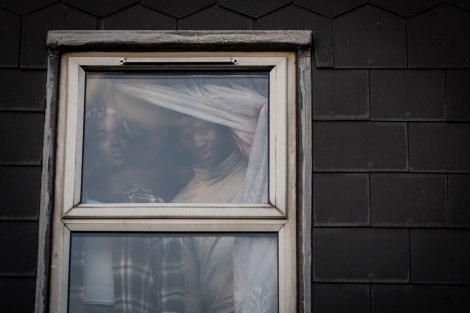 Netflix have released the official trailer for the upcoming horror film His House.

After making a harrowing escape from war-torn South Sudan, a young refugee couple tries to start over in England. As they struggle to adjust to their new life in a small English town, they’re tormented by an unspeakable evil lurking beneath the surface.

His House will become available on the streaming service from the 30th October 2020.