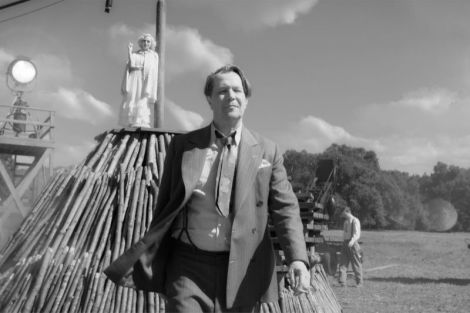 The story focuses on the life of Herman J. Mankiewicz as he wrote Citizen Kane, and the problems that arose with Orson Welles during production and leading up to the film’s release.

Mank will become available on the streaming service on the 4th December 2020.