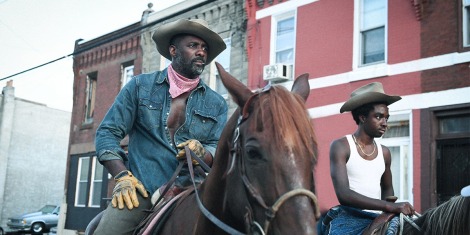 The Hollywood Reporter is exclusively reporting that Netflix have acquired the worldwide rights for western drama Concrete Cowboy.

Concrete Cowboys focuses on fifteen-year-old Cole, who is taken to live with his estranged father Harp in North Philadelphia, where he discovers the city’s vibrant urban cowboy subculture, which flourishes despite the surrounding poverty, violence and encroachment of gentrification.

The film marks the directorial debut of Ricky Staub, who co-wrote the screenplay with Dan Walser as they adapted Greg Neri’s novel Ghetto Cowboy. The film had its world premiere at the Toronto International Film Festival back in September this year. No figure was announced in the report as Endeavor Content made the deal on behalf of the filmmakers.

Netflix will be premiering the film in 2021.