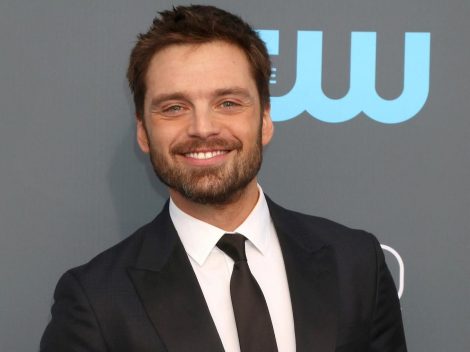 Deadline is exclusively reporting that Sebastian Stan has signed up to star opposite Daisy Edgar-Jones in Legendary’s social thriller Fresh.

Much like when Edgar-Jones was cast a few months ago, the story for the film is still being kept under wraps by the studio, with the script written by Lauryn Kahn.

Legendary acquired the project earlier in the year, with Mimi Cave attached to direct, which will also mark her directorial feature debut here. Hyperobject Industries’ Adam McKay and Kevin Messick will serve as producers on the project.

One response to “Fresh: Sebastian Stan To Star Opposite Daisy Edgar-Jones In Legendary’s Social Thriller”