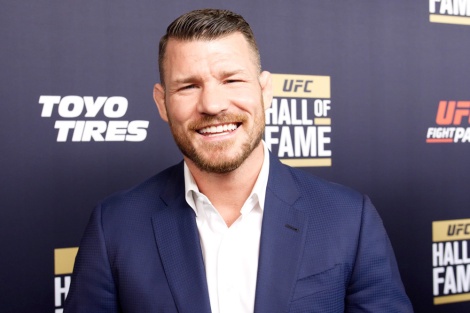 Deadline is exclusively reporting that retired UFC Middleweight Champion and Hall of Famer, Michael Bisping, has signed up to star as the lead for the film adaptation of Mark Turley’s novel The Journeyman.

Michael Bisping (whose credits include Den of Thieves and Triple Threat) will be playing the role of Kenny ‘The Beast’ Breen, an alcoholic, drug-abusing, past-his-prime journeyman boxer with a record of 11-85-0 who, after being diagnosed with neurological damage, continues his career on the small-hall circuit at grave risk to himself.

Dax Phelan, director on the project, released a statement saying:

For obvious reasons, Mike brings an authenticity and an X-factor to the role that no other actor ever could. His contributions to the script have been insightful and I’m thrilled to have the opportunity to explore this character with him.

Phelan also co-wrote the screenplay with Mark Turley, with the former producing alongside Eric M. Klein and the latter executive producing alongside Michael Bisping. Real-life journeyman boxer Johnny Greaves is serving as technical advisor on the project.

The film will be shot in the UK and is currently searching for a UK producing partner, as well as showcasing the project at the upcoming virtual AFM with LHCo Distribution Liaison.