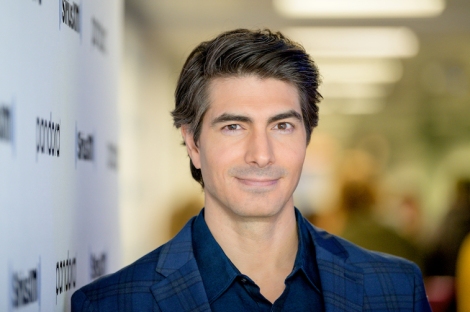 Deadline is reporting that Brandon Routh has signed up for a recurring role on ABC’s drama series The Rookie for the upcoming third season.

Created by Alexi Hawley, The Rookie focuses on John Nolan, the oldest rookie in the LAPD. At an age where most men are at the peak of their career, Nolan cast aside his comfortable, small town life and moved to L.A. to pursue his dream of being a police officers. Now, surrounded by newbies that are decades younger than him, a much-mocked Nolan has to weave through personal and professional challenges and gain the respect of his colleagues to make his second shot at life count.

Brandon Routh (whose credits include Arrow and DC’s Legends of Tomorrow) will be playing the role of Doug Stanton, an eleven-year veteran of the LAPD, whose views prove to be polarising at the Mid-Wilshere station. The report states that Routh is currently booked for four episodes, though there’s a possibility for more as the writers have a potential season-long arc for the actor.

The Rookie will premiere its third season on the 3rd January 2021.

One response to “The Rookie: Brandon Routh Lands Recurring Role For Season 3”