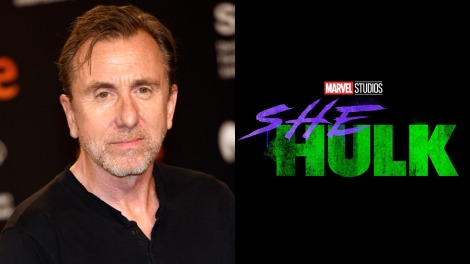 President of Marvel Studios, Kevin Feige, announced at the Disney Investors Day presentation that Tim Roth will be reprising the role of Abomination for the upcoming Disney+ series She-Hulk.

In the comics She-Hulk is Jennifer Walters, an attorney and cousin of Bruce Banner aka The Hulk. After getting an emergency blood transfusion from her cousin Bruce, Jennifer gained all the powers of the Hulk…and all the problems with it. But while she gained massive strength, she never lost her passion for justice. She-Hulk is the last major character to be co-created by Stan Lee.

Tim Roth originally portrayed Emil Blonsky in 2008’s The Incredible Hulk, a Royal Marines Commando who tries to help Thunderbolt Ross capture the Hulk, but also lusts for his power and when injected with numerous serums, he’s transformed into the humanoid Abomination. At the presentation, Kevin Feige also confirmed that Mark Ruffalo will appear as Bruce Banner, as well as state that due to Jennifer’s occupation, audiences should expect a few familiar faces to appear in the series.

Jessica Gao is attached as head writer on the series, with Kat Coiro set to direct several episodes as well as serve as executive producer. She-Hulk will be played by Tatiana Maslany.