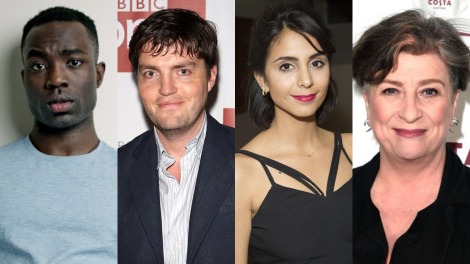 The eight-part series will focus on George who keeps reliving the same day over and over again. He is recruited into an organisation that harnesses this power to prevent global catastrophes, but goes rogue in a bid to save the woman he loves. The series is billed as a gripping exploration of memory, fate and the limits of love.

Paapa Essiedu (whose credits include Gangs of London and I May  Destroy You) will be playing the role of George, while the rest it wasn’t stated who they would be playing in the series, which is being aimed for release in 2022.

The series is being written by Joe Barton, who was recently announced as the new showrunner on HBO Max’s spinoff series for The Batman. Barton will also serve as executive producer alongside Urban Myth’s Johnny Capps and Julian Murphy. Urban Myth Films will be producing the series in association with Sky Studios, with Adam Knopf also attached as producer. Marco Kreuzpaintner is attached to direct the series.