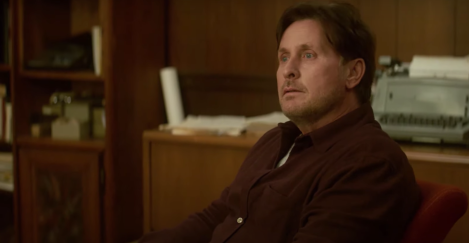 Now a powerhouse in its division, the Mighty Ducks junior hockey team is selective about who makes the cut. After being kicked out, a 12-year-old boy named Evan, at the urging of his mother, forms a new hockey team of underdogs with the help of the Ducks’ original coach, Gordon Bombay.

The series is co-created by Steve Brill, Josh Goldsmith and Cathy Yuspa, who will also serve as executive producers alongside Lauren Graham, James Griffiths and Michael Spiller. George Heller and Brad Petrigala of Brillstein Entertainment Partners and Jordan Kerner also are executive producers.

The Mighty Ducks: Game Changers will premiere on the streaming service on the 26th March 2021.