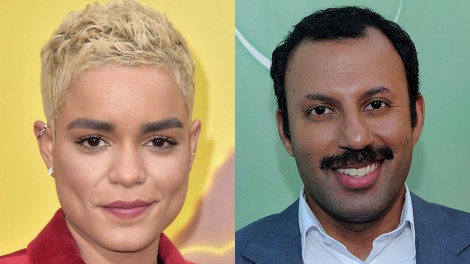 Deadline is exclusively reporting that Elizabeth Faith Ludlow and Rizwan Manji are the latest names to join the cast of The Suicide Squad spinoff series Peacemaker at HBO Max.

Peacemaker, who will appear on the big screen/HBO Max in The Suicide Squad on 6th August 2021, is a man who believes in peace at any cost, no matter how many people he has to kill to get it. The exact plot of the series, much like the upcoming Suicide Squad film, is being kept under wraps but it is being described as an action-adventure-comedy.