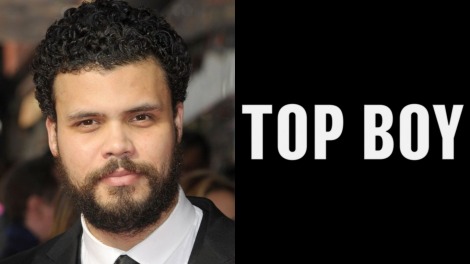 Deadline is exclusively reporting that Howard Charles has signed up for a series regular role for the upcoming fourth season of Netflix crime drama Top Boy.

The third season took place after the events of Top Boy: Summerhouse (what the original two series from Channel 4 has now been dubbed since Netflix revived the series). Once running the show at the Summerhouse housing estate in London, Dushane has fled to Jamaica, working at his cousin’s car-rental shop. When Dushane finds himself in a tricky situation with the local drug lord on the island named Sugar, he proposes that he returns to Summerhouse and sell his product. Unbeknownst to him however, is a hungry and ruthless young man named Jamie, sees an opportunity to become top boy in the area and gasps it with both hands. Meanwhile Sully comes to the end of his time served in prison and returns home trying to adapt to life outside again while Dushane proposes that his friend and sometimes rival teams up in order to take over once again.

The report states that Howard Charles (whose credits include The Widow and The Musketeers) will be playing the role of Curtis throughout the season in a subplot involving a Liverpool gang. The plotline of the new season hasn’t been officially revealed as of yet, which is currently in production.