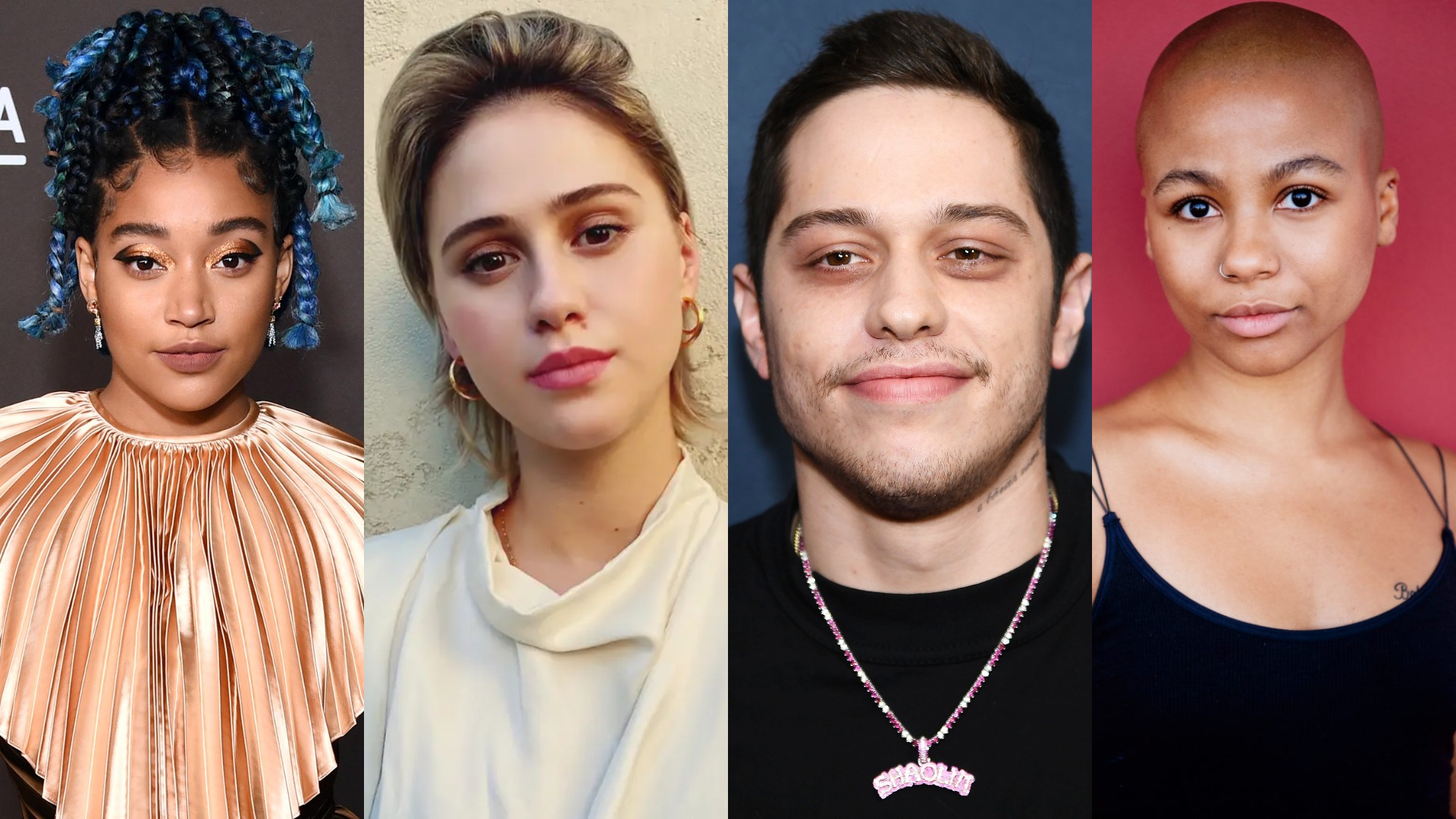 Deadline is exclusively reporting that A24 is developing a new thriller titled Bodies, Bodies, Bodies, with Amandla Stenberg and Maria Bakalova signed to star, and insiders telling them that Pete Davidson and Myha’la Herrold in negotiations to join.

The report states that while plot details are being kept under wraps, sources describe the project as a ‘secret slasher film’, with A24 on board to finance and produce the project. The report also states that A24 have quietly been packaging the project over the past several months, waiting for schedules to come together and recently closed the deals to bring Stenberg and Bakalova on board to star.

The film will be directed by Halina Reijn, with 2AM’s David Hinojosa will serve as producer on the project.