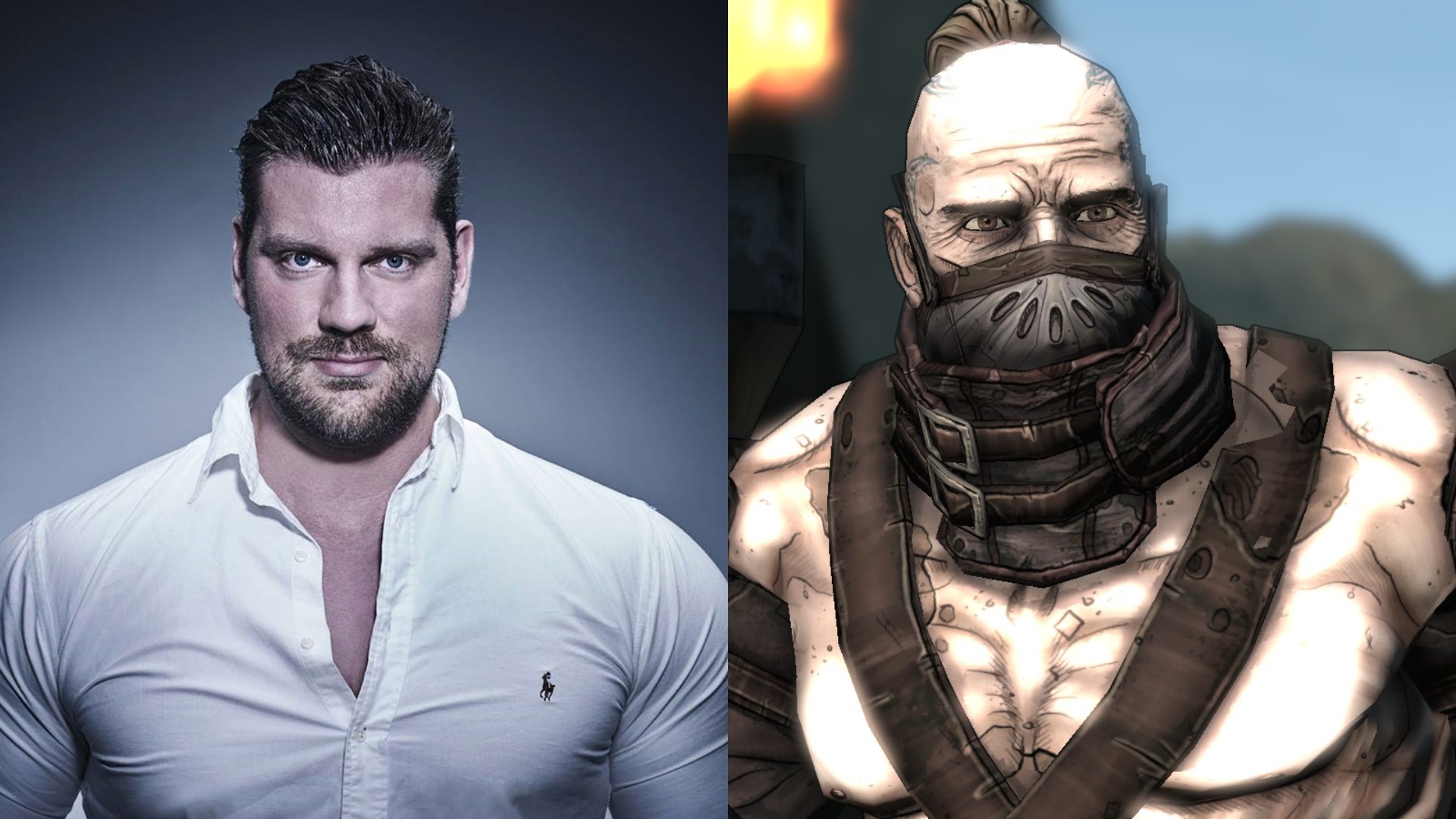 The Hollywood Reporter is reporting that Olivier Richters is the latest name to join the cast of Lionsgate’s film adaptation of the popular video game franchise Borderlands.

The film will have audiences following Lilith, an infamous outlaw with a mysterious past, reluctantly returns to her home planet of Pandora to find the missing daughter of the universe’s most powerful S.O.B., Atlas. Lilith forms an alliance with an unexpected team – Roland, a former elite mercenary, now desperate for redemption; Tiny Tina, a feral pre-teen demolitionist; Krieg, Tina’s musclebound, rhetorically challenged protector; Tannis, the scientist with a tenuous grip on sanity; and Claptrap, a persistently wiseass robot. These unlikely heroes must battle alien monsters and dangerous bandits to find and protect the missing girl, who may hold the key to unimaginable power. The fate of the universe could be in their hands – but they’ll be fighting for something more: each other.

The report states that Olivier Richters (Gangs of London and Miami Heat) will be playing the role Krom, the terrifying leader of the psycho bandits that rule Pandora.

The video game franchise is a role-playing first-person shooter that began back in 2009 and was created and developed by Gearbox Software and published by Take-Two Interactive Software’s 2K label. The game is set on the frontier of a sci-fi universe, the planet of Pandora, which has been abandoned by a mega-corporation prior to the games events. The franchise thus far, including the most recent installment (Borderlands 3) that was released in September 2019, has sold more than 57m units worldwide.

Avi and Ari Arad on board to produce under their Arad Productions banner alongside Erik Feig under his Picturestart banner. The latest draft of the script has been written by Chernobyl creator Craig Mazin. Founder of Gearbox Software and executive producer of the Borderlands video game franchise, Randy Pitchford, will serve as an executive producer on the film adaption alongside Chairman and CEO of Take-Two Interactive, Strauss Zelnick. James Myers and Aaron Edmonds will oversee the project on behalf of Lionsgate, while Emmy Yu will oversee for Arad Productions and Lucy Kitada for Picturestart.