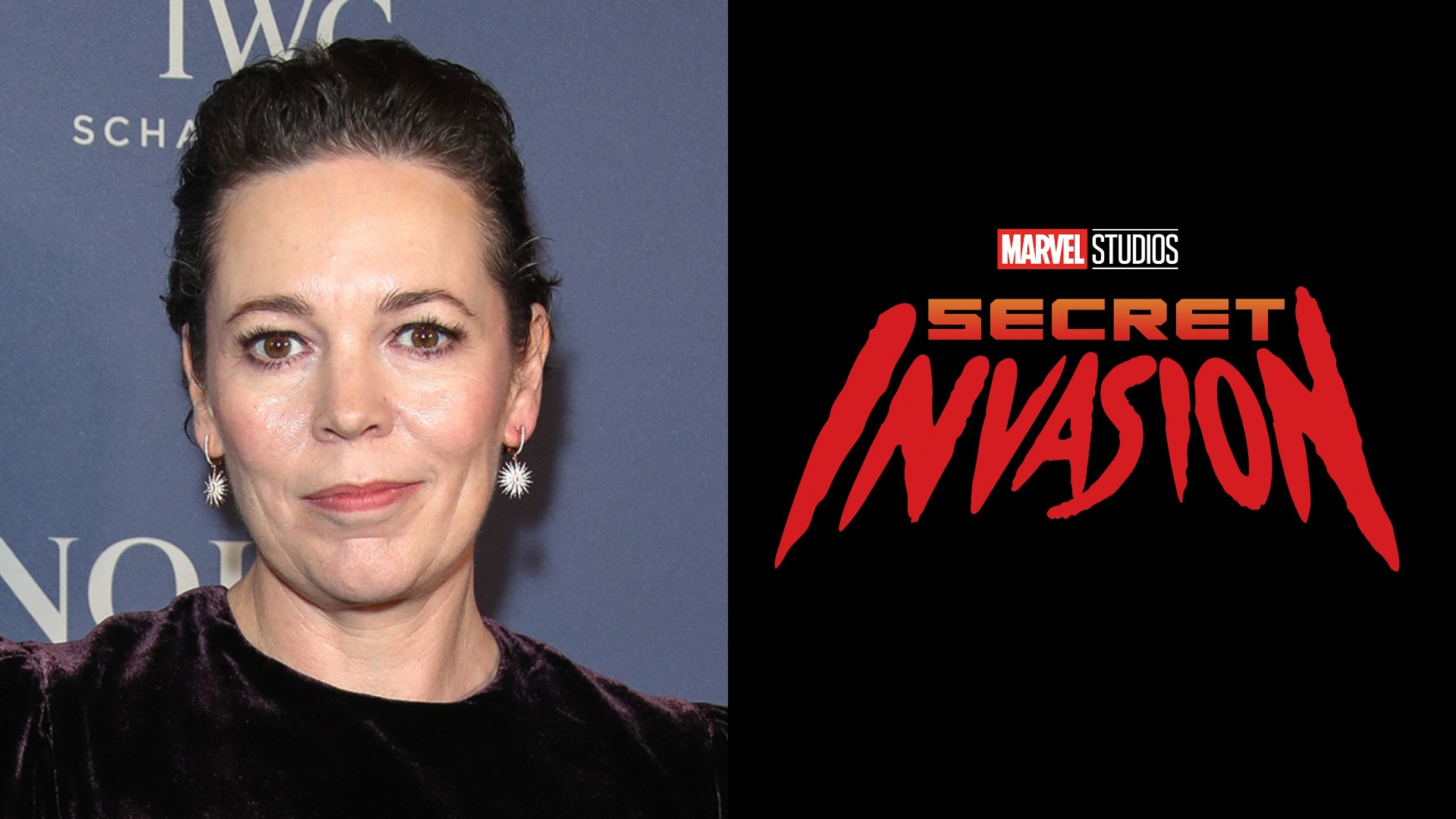 The Hollywood Reporter is exclusively reporting that Olivia Colman is in negotiations to join the cast of Marvel Studios/Disney+ series Secret Invasion.

The series will focus on Fury and Talos investigating a faction of Skrulls who have been infiltrating Earth for years. The series will be inspired by the Marvel Comics crossover storyline that was published in 2008 in which several superheroes were revealed to be Skrull sleeper agents in a long-term plan to conquer the world.

The report states that it is unclear what role Olivia Colman (whose recent credits include The Favourite and The Father) could potentially be playing in the series.

4 responses to “Secret Invasion: Olivia Colman In Talks To Join Cast For Marvel Series At Disney+”