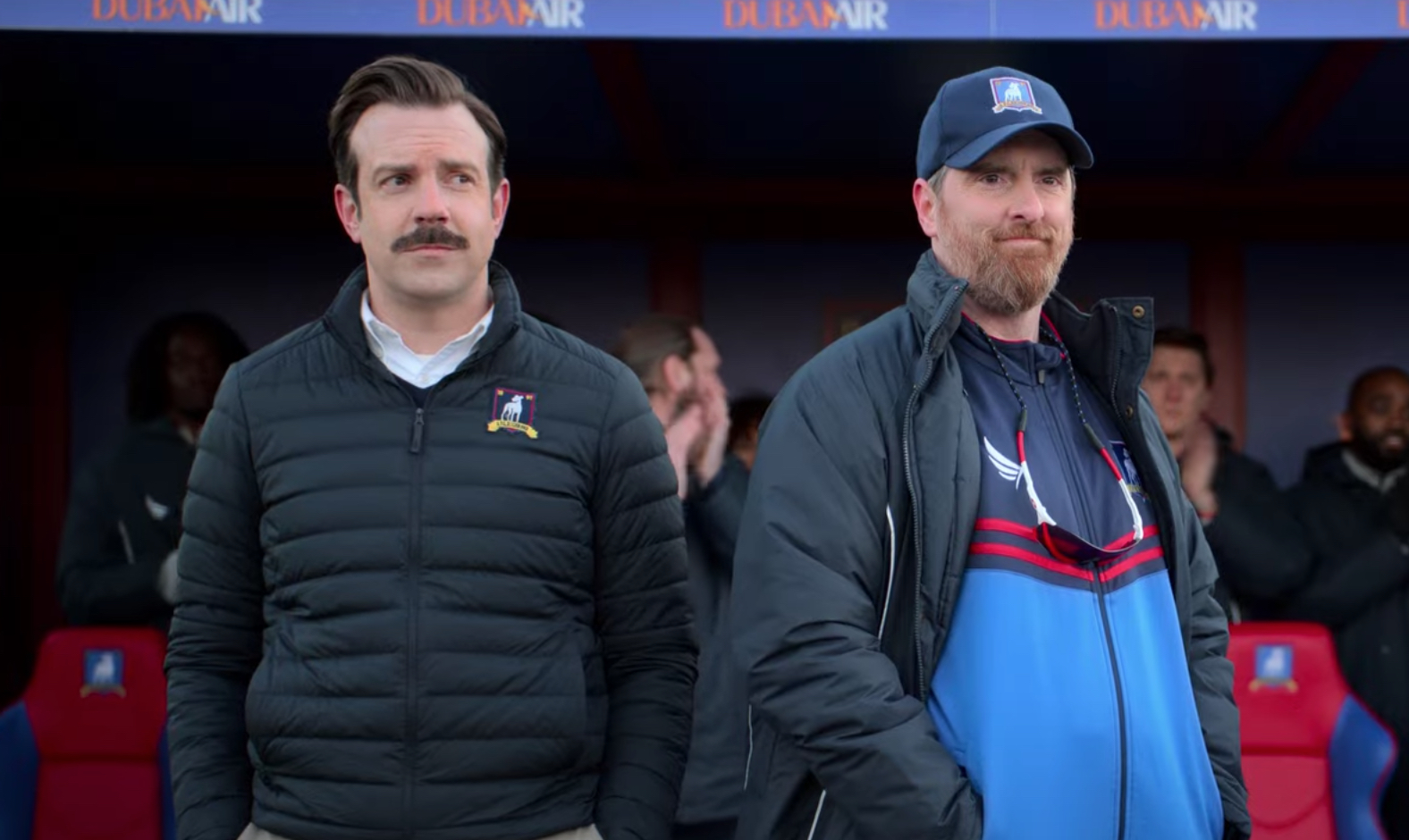 Apple have released the teaser trailer for the upcoming second season of sports comedy Ted Lasso.

The series is based on the character Jason Sudeikis portrayed in NBC Sports videos that were promoting Premier League coverage on the network. We follow Ted Lasso, a small-time college football coach from Kansas, who is hired to coach a professional soccer team in England, AFC Richmond, despite having no experience coaching soccer.

The series has been a big hit for Apple TV+, earning itself an early third season renewal, with the second season to come out later in the year. Recently, Jason Sudeikis also won Best Actor in a Television Series – Musical or Comedy at the Golden Globes.

Ted Lasso season two will premiere on Apple TV+ on the 23rd July 2021.