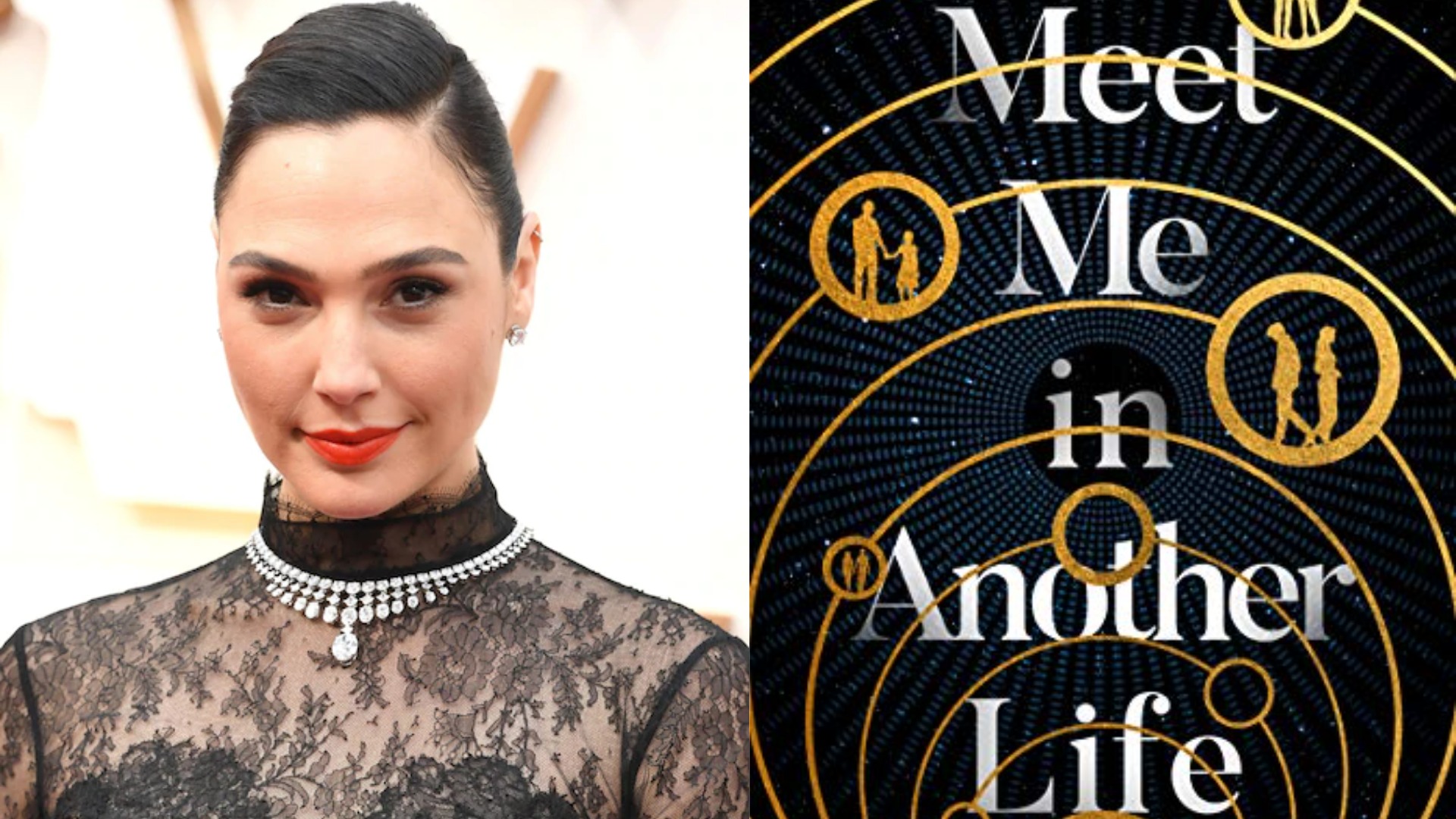 Deadline is reporting that Gal Gadot and Jaron Varsano’s production label Pilot Wave and Atlas Entertainment have acquired the rights to adapt Catriona Silvey’s debut novel Meet Me In Another Life, with Gadot attached to star in the film adaptation.

The novel, which was published by HarperCollins’ William Morrow this week, follows a man and a woman who must unravel why they continue to meet in different versions of reality – a genre-bending, thrilling and imaginative exploration of the infinite forms of love and how choices can change everything. Thora and Santi are strangers in a foreign city when a chance encounter intertwines their fates. At once, they recognise in each other a kindred spirit, someone who shares their insatiable curiosity, who is longing for more in life than the cards they’ve been dealt. Only days later though, a tragic accident cuts their story short. But this is only one of the many connections they share. Like satellites trapped in orbit around each other, Thora and Santi are destined to meet again: as a teacher and prodigy student, a caretaker and dying patient: a cynic and a believer. In numerous lives they become friends, colleagues, lovers, and enemies. But as blurred memories and strange patterns compound, Thora and Santi come to a shocking revelation…they must discover the truth of their mysterious attachment before their many lives come to one, final end.

Charles Roven and Richard Suckle, who will serve as producers on the project for Atlas Entertainment, released a statement saying:

Catriona’s spectacular novel is provocative, unique and wildly cinematic, it seamlessly combines a timeless love story, thriller and sci-fi tale. We’re incredibly excited to bring this story to life especially with our partners Gal and Jaron.

Catriona’s characters are beautifully explored and deeply complex – their reincarnations sometimes bordering on taboo – that the payoff of their self-discovery feels genuine and earned. We’re thrilled to partner with Chuck Roven and Richard Suckle to bring this story with many layers on the big screen.

As a writer, I’m so inspired by the storytelling possibilities of film. I’m beyond thrilled that a team that has been involved in some of my absolute favourites will be giving my book a whole new life in another medium.

Curt Kanemoto will be executive producing and shepherding the project for Atlas. HarperVoyager will publish the novel in the UK on the 8th July 2021.