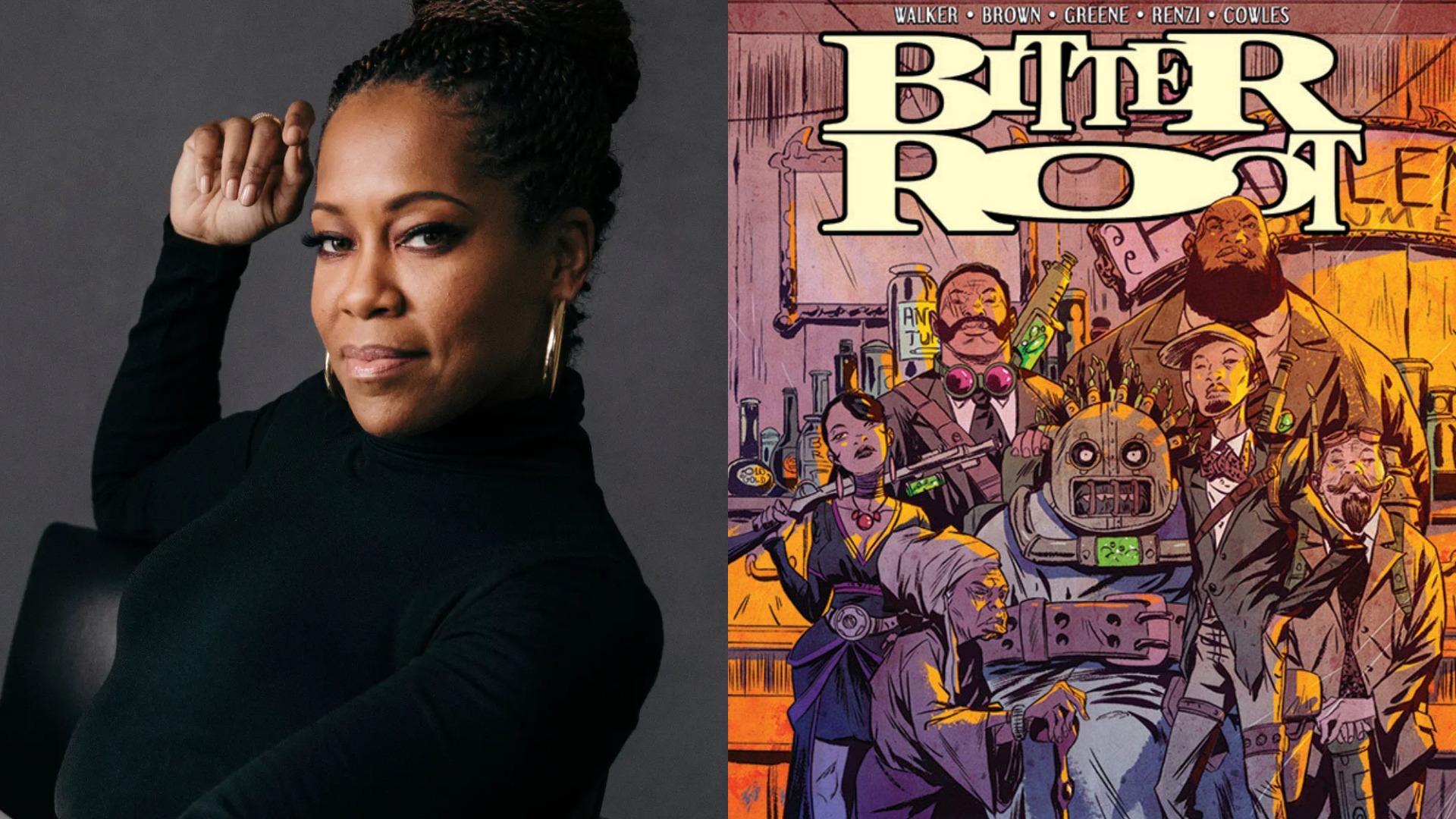 Variety is reporting that Regina King is set to produce and direct the film adaptation of the Image Comics series Bitter Root for Legendary Pictures.

The comics series is set during the vibrant Harlem Renaissance of 1924, following a fractured family of once-great monster hunters who face an unimaginable evil that descends upon New York City. For generations, the Sangeryes have hunted and cured those infected by a supernatural force that feeds off the prejudice of the era, transforming humans into monsters. With most of the kin dead, the surviving Sangeryes have the unenviable choice to save or kill the creatures in hopes of thwarting an invasion.

Bryan Edward Hill is currently rewriting a draft of the screenplay, with Ryan Coogler, Zinzi Coogler and Sev Ohanian of Proximity Media producing alongside Regina King.