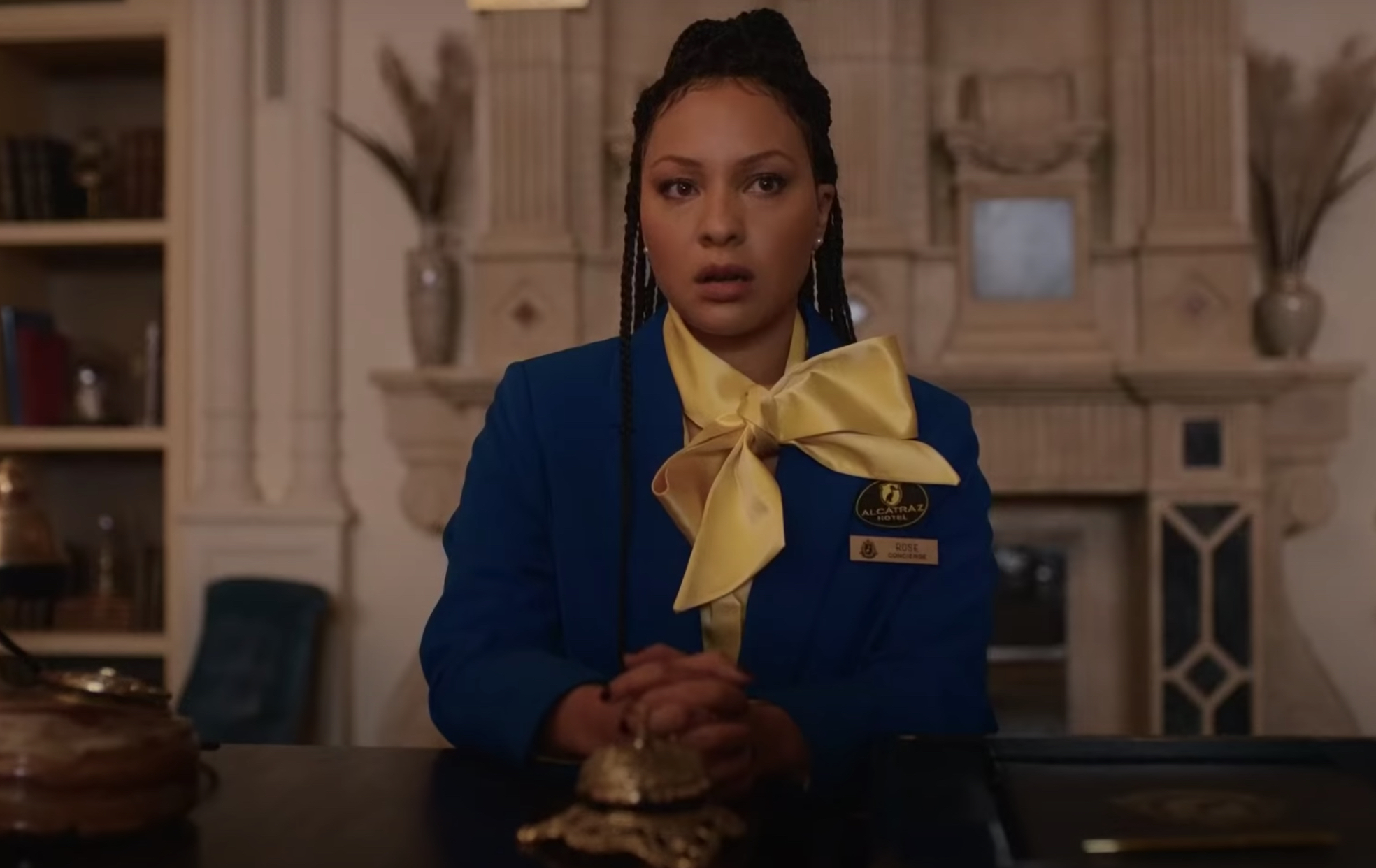 Starz have released the official trailer for the upcoming drama series Blindspotting, the followup to the 2018 film of the same name.

The series takes place six months after the events of the film, focusing on Ashley, the partner of Miles, who’s trying to establish a quality middle-class life in Oakland, California. But when Miles is arrested and sent to prison, Ashley and her young son are forced to move in with Mile’s mother, Rainey, and his half sister, Trish. With her world turned upside down while the neighbourhood goes inside out, Ashley must renegotiate her relationship with a town that is caught between two conflicting identities.

It shouldn’t surprise some people that I’ve been highly anticipating this series, as I hold the film as my favourite film of last decade (shameless plug to why I chose it as my number 1 here), yet it still remains criminally underrated, in my opinion. It definitely looks set to expand on Oakland as a character, and having Ashley talk to the audience in the brief snippets the trailer provides definitely gives the series a different feel to the trailer, and visually I love the look of the show.

The series is written and executive produced by Daveed Diggs and Rafael Casal, the original stars of the film, with Casal also serving as showrunner. Jasmine Cephas Jones also serves as producer, while the remaining executive producers are Jess Wu Calder and Keith Calder of Snoot Entertainment, Emily Gerson Saines, Ken Lee and Tim Palen of Barnyard Projects.

Blindspotting will premiere in the US on the 13th June 2021, and will also become available on STARPLAY in the UK on the same day.