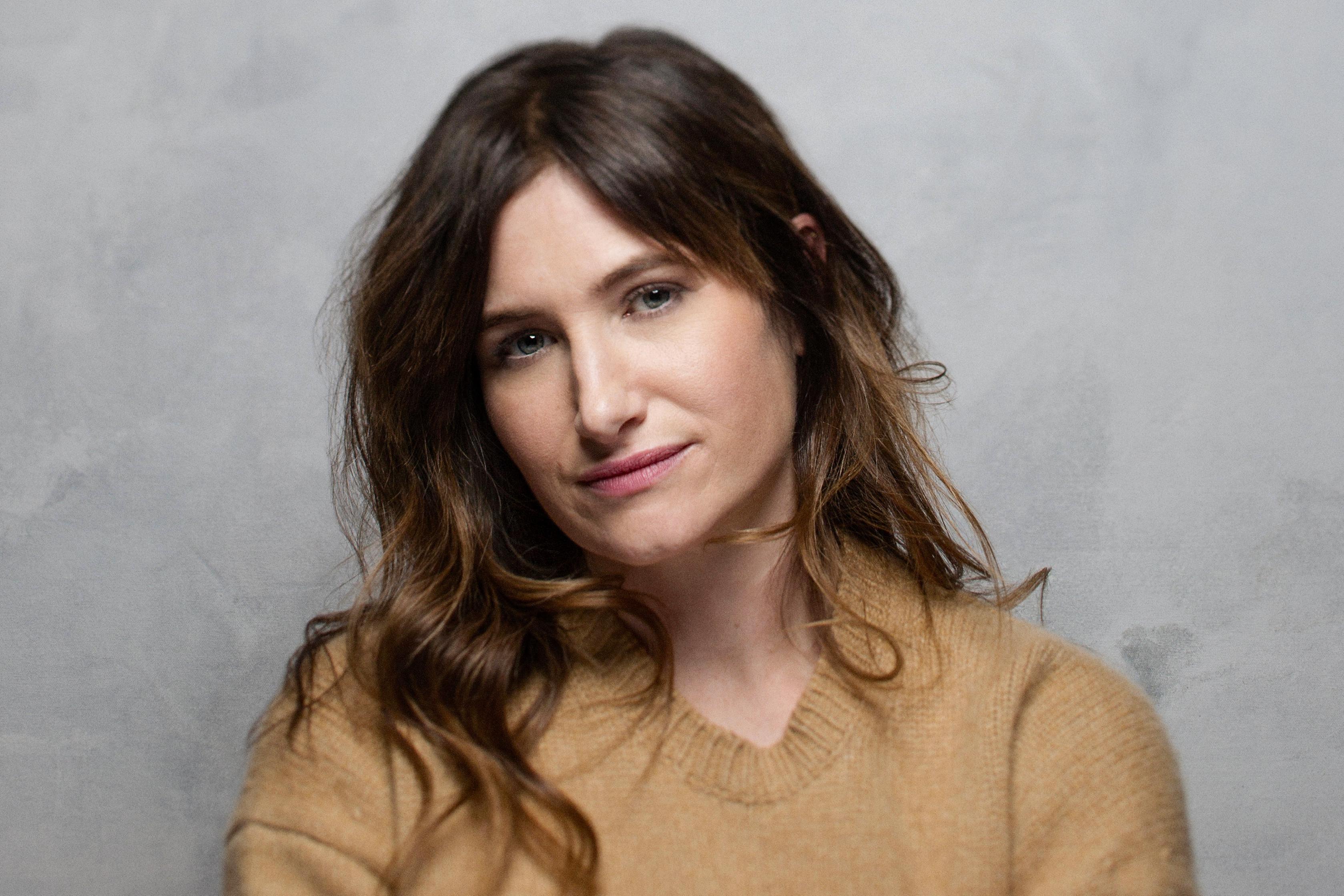 Deadline is exclusively reporting that Kathryn Hahn looks set to be the latest name to join the cast of Rian Johnson’s upcoming sequel to Knives Out.

The official synopsis of the first film is as follows:

When renowned crime novelist Harlan Thrombey is found dead at his estate just after his 85th birthday, the inquisitive and debonair Detective Benoit Blanc is mysteriously enlisted to investigate. From Harlan’s dysfunctional family to his devoted staff, Blanc sifts through a web of red herrings and self-serving lies to uncover the truth behind Harlan’s untimely death.

Plot details for the sequel are currently being kept under wraps, other than we will be following Detective Benoit Blanc as he returns to solve another mystery revolving around a large cast of suspects. Like recent casting reports, its’ unknown what Kathryn Hahn’s role will be in the film, whose recent credits include I Know This Much Is True and WandaVision.

Netflix secured the rights for the next two installments of Knives Out in a deal worth the region of $400m. Johnson is writing the sequel as well as producing alongside Ram Bergman. Production on the sequel to Knives Out is set to commence this summer in Greece.

8 responses to “Knives Out: Kathryn Hahn Set To Join Cast For Sequel”