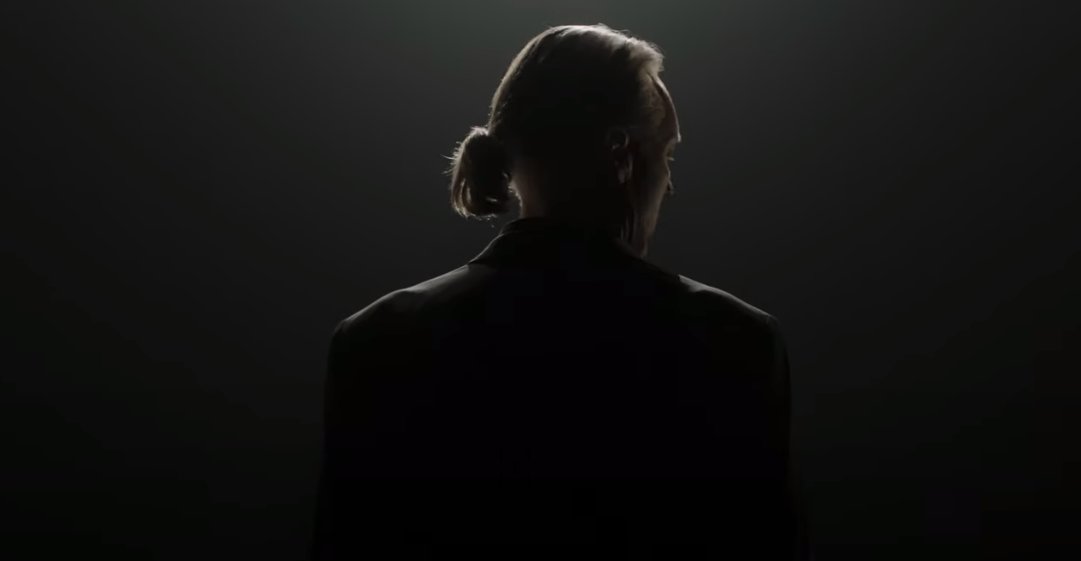 Netflix have released a teaser trailer for the upcoming fourth season of Cobra Kai, confirming the return of The Karate Kid Part III villain Terry Silver, with Thomas Ian Griffith reprising the role.

The official synopsis for the third season is as follows:

Season Three finds everyone reeling in the aftermath of the violent high school brawl between their dojos, which has left Miguel in a precarious condition. While Daniel searches for answers in his past and Johnny seeks redemption, Kreese further manipulates his vulnerable students with his own vision of dominance. The soul of the Valley is at stake, and the fate of every student and sensei hangs in the balance.

Terry Silver is one of the original co-founders of Cobra Kai and a close friend of John Kreese, having met during their military days, and hatch a plan in the third Karate Kid film to get revenge on Daniel LaRusso by tricking him to train with him so he can set him up to lose to Mike Barnes at the All Valley Karate Tournament.

Since the beginning of the series, we’ve been carefully orchestrating the right moment to unleash Cobra Kai dojo co-founder Terry Silver back into the universe. That moment is now. We can’t wait for the whole world to experience Thomas Ian Griffith’s majestic return to the franchise.

While the finale of season three teased that Terry Silver would make an appearance in the upcoming fourth season, the reason behind the excitement is that Thomas Ian Griffith had retired from acting around 2006 and it had often been reported since Cobra Kai’s YouTube Red days that Griffith had turn down offers to reprise the role. I’m genuinely excited to see how they handle Terry Silver in the new season.