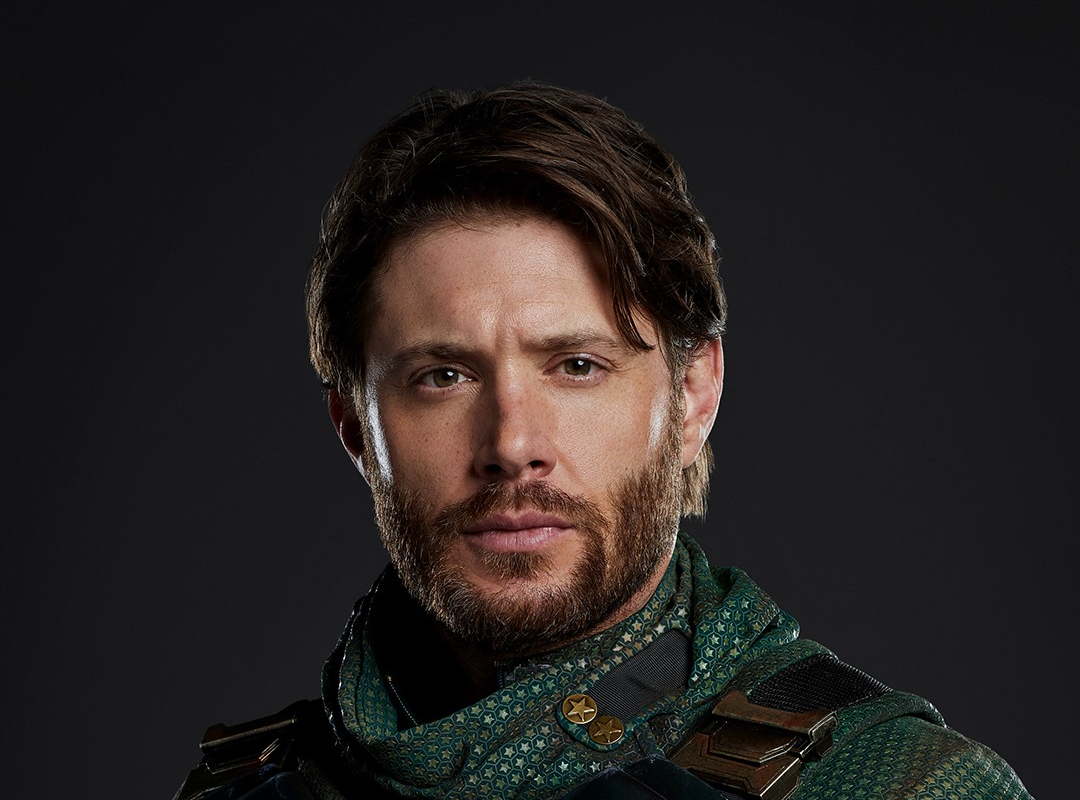 Amazon have released some first look images of Jensen Ackles as Soldier Boy for the upcoming third season of The Boys.

The series, based on the comic series by Garth Ennis and Darick Robertson, followed The Boys on the run in the second season, trying to regroup and fight back against Vought and the Seven. While they regroup, Starlight tries to navigate her place in the Seven whilst Homelander sets his sights on taking complete control, and Vought seeks to capitalise on the nations paranoia. 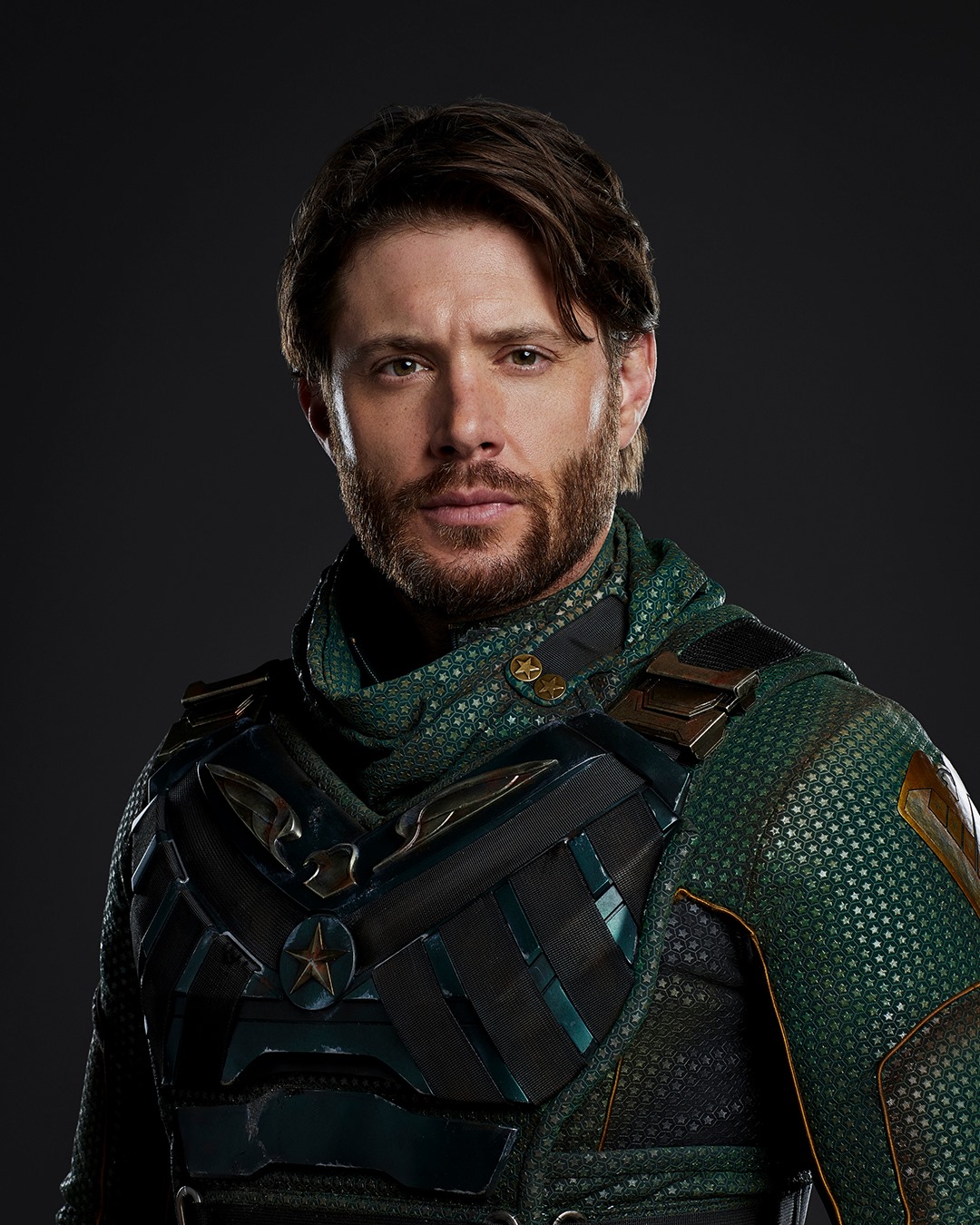 In this universe, Soldier Boy is the original superhero. After fighting in World War II, Soldier Boy became the first super celebrity, and a mainstay of American culture for decades. 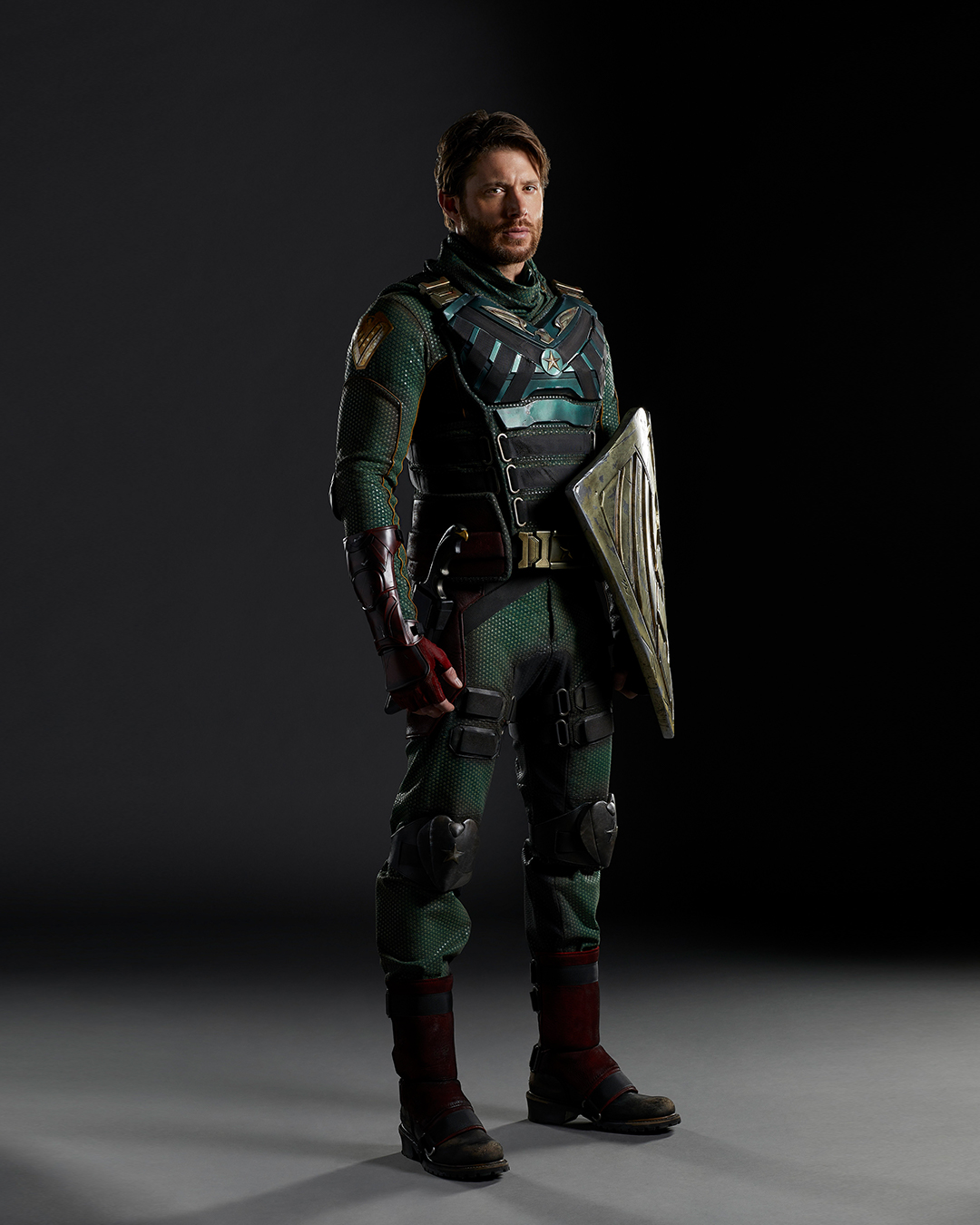