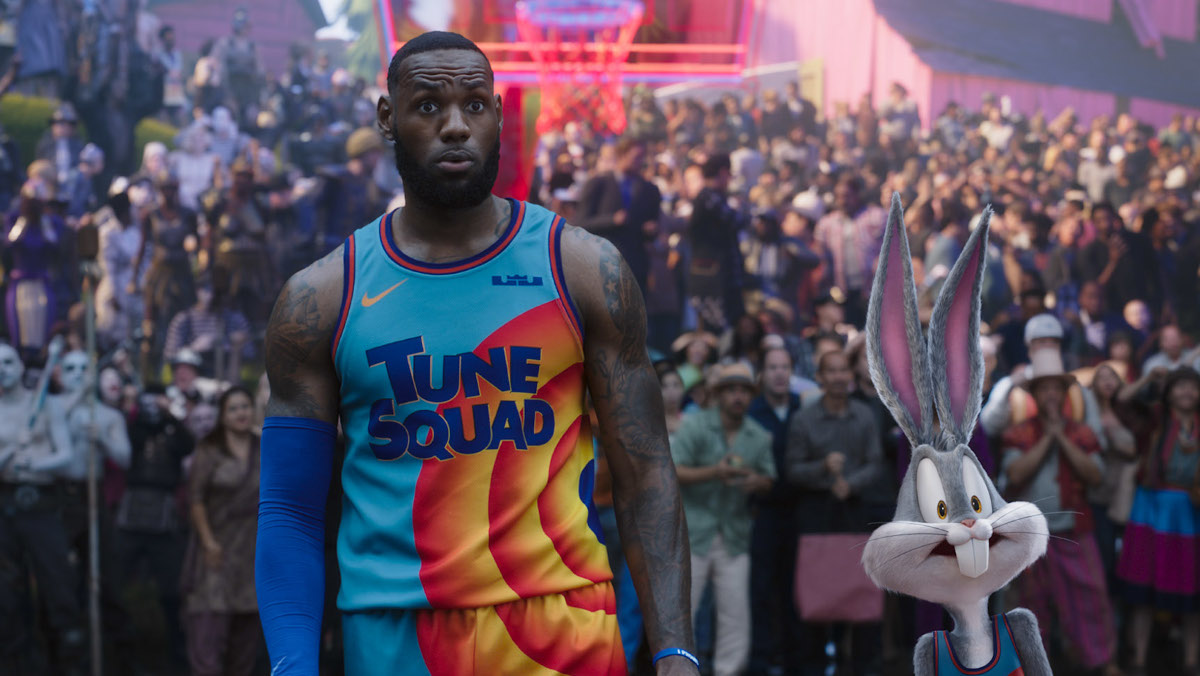 Warner Bros. have released the latest trailer for Space Jam: A New Legacy.

In this film, basketball champion and global icon LeBron James goes on an epic adventure alongside timeless Tune Bugs Bunny. When James and his young son Dom – who dreams of being a video game developer – are trapped in a digital space by a rogue AI, James must get them home safe by leading Bugs, Lola Bunny and the whole gang of notoriously undisciplined Looney Tunes to victory over the AI’s digitised champions on the court: a powered-up roster of basketball stars as you’ve never seen them before.

Space Jam: A New Legacy is scheduled for cinematic release in the U.S, as well as same day release on HBO Max, on the 16th July 2021, and will also be released in the UK/Ireland on the 16th July.