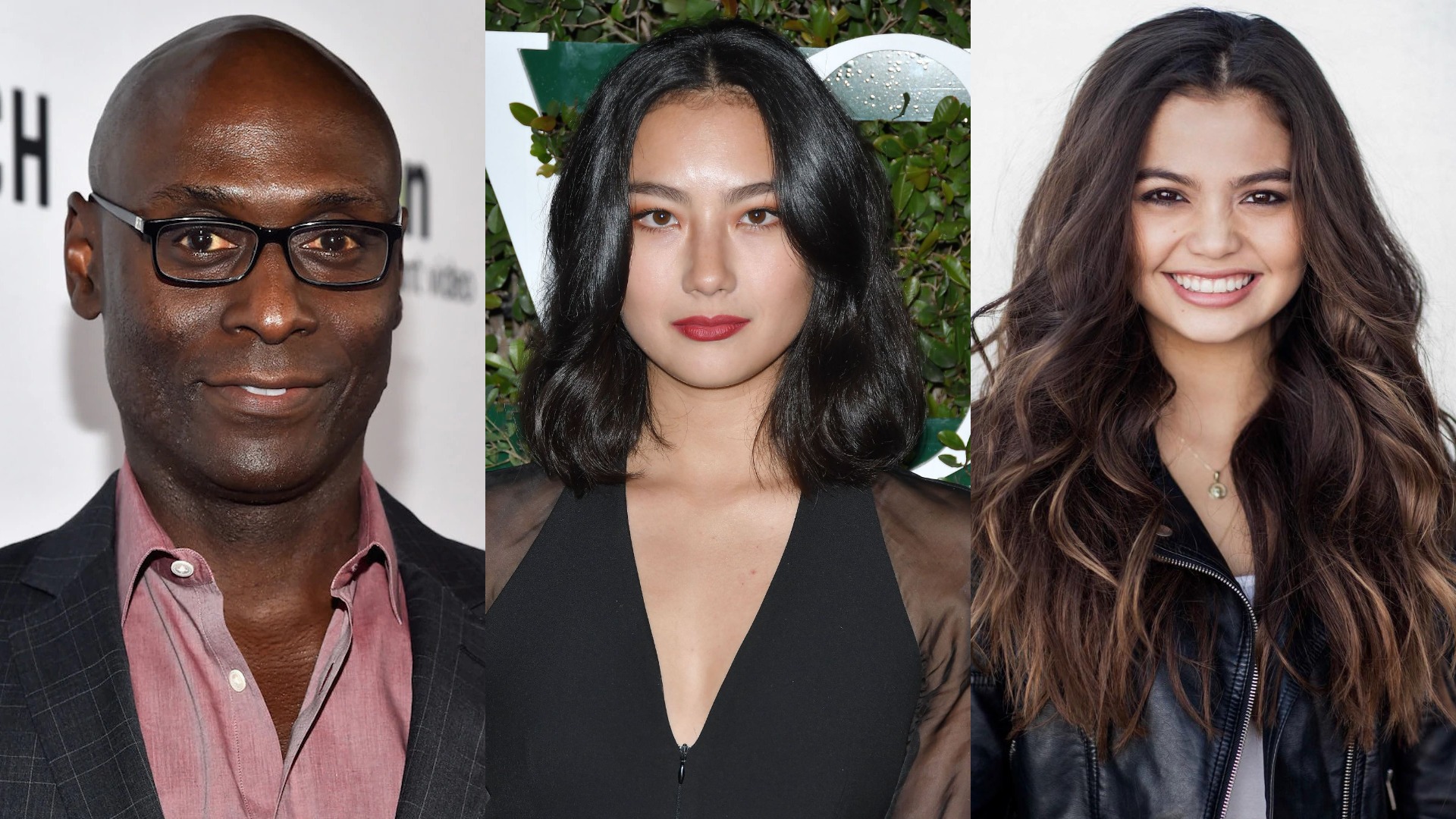 It was revealed during the fifth and final day of Netflix’s Geeked Week that Lance Reddick, Adeline Rudolph, Siena Agudong, Paola Nuñez, Tamara Smart and Ella Balinska are set to star in the Resident Evil live-action series.

The upcoming eight-episode drama series is set to tell a new story within the franchise across two timelines. In the first timeline, fourteen-year-old sisters Jade and Billie Wesker are moved to New Raccoon City, a manufactured, corporate town, forced on them right as adolescence is in full swing. But the more time they spend there, the more they come to realise that the town is more than is seems and their father may be concealing dark secrets, secrets that could destroy the world. 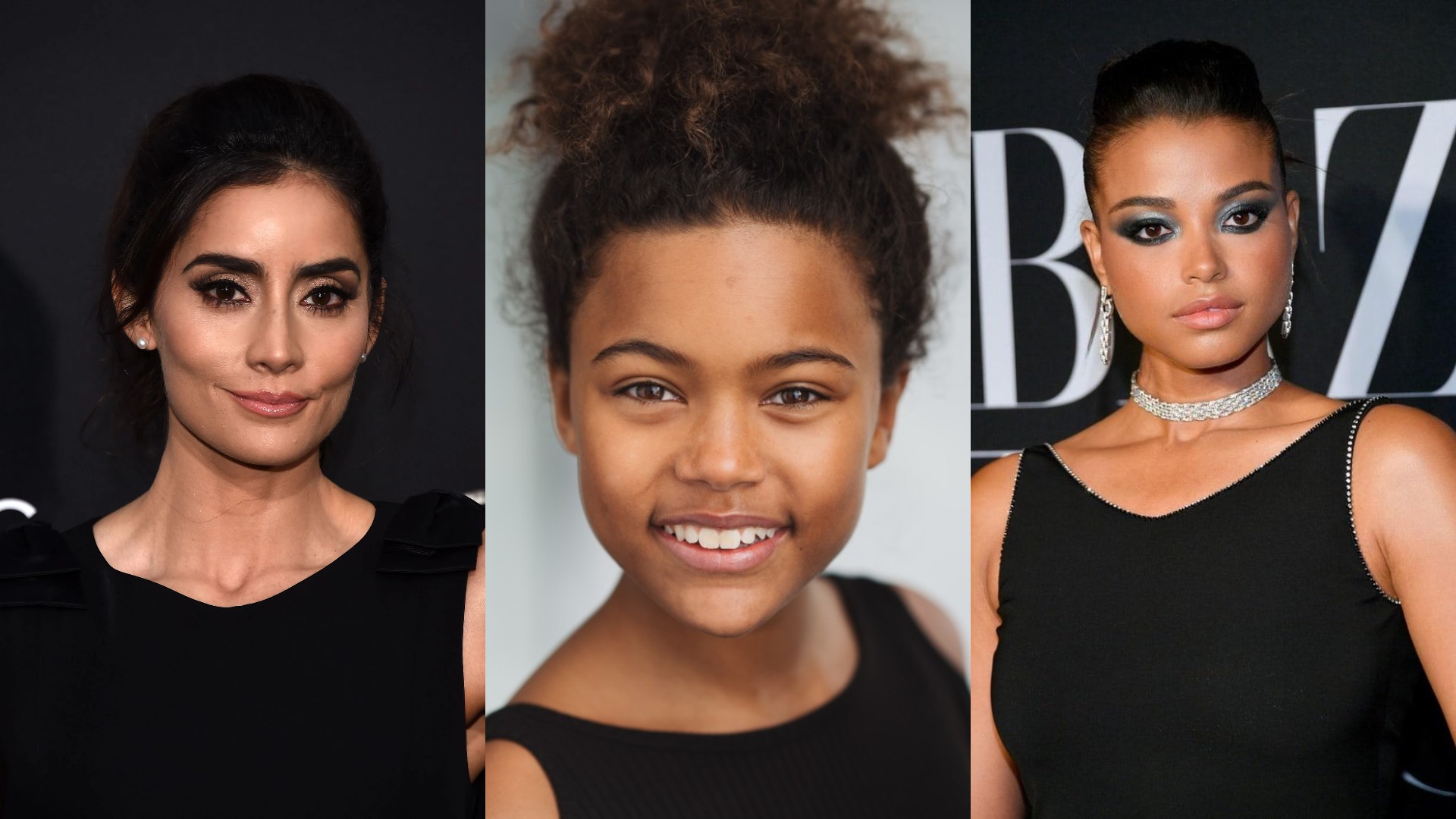 In the second timeline we’re taken over a decade into the future, where there are less than fifteen million people left on Earth, and with more than six billion monsters – people and animals infected with the T-virus. Jade, now thirty, struggles to survive in this New World, while the secrets from her past – about her sister, her father and herself – continue to haunt her. 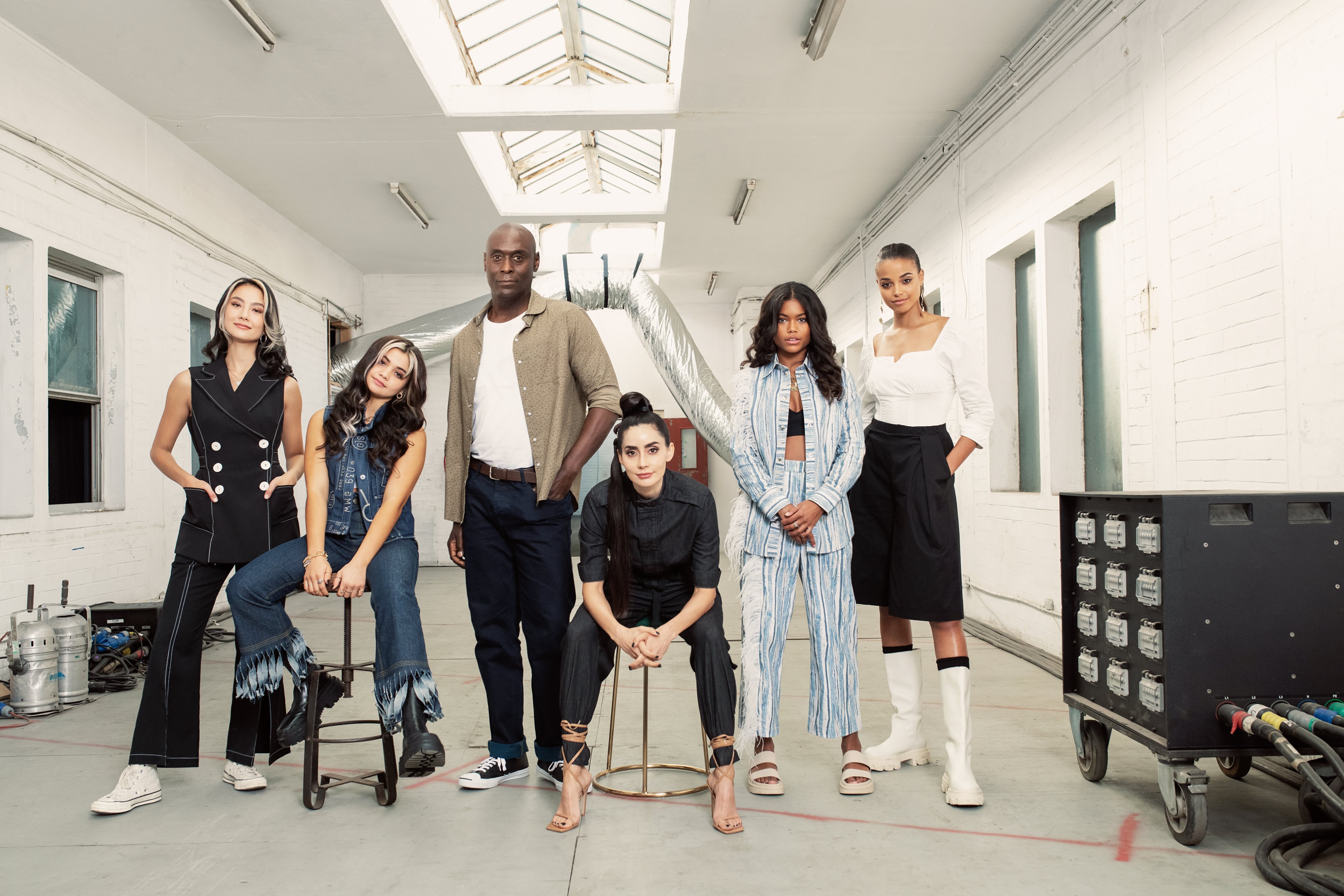 It was revealed during the casting announcement that Lance Reddick (whose credits include the John Wick franchise and Bosch) will be playing the role of Albert Wesker, while the rest of the casts roles weren’t revealed. The drama series is inspired by Capcom’s hugely popular video game franchise, with Andrew Dabb serving as writer, executive producer and showrunner on the project, with Mary Leah Sutton also writing and executive producing. Constantin Film are producing the project, with Constantin Films’ Robert Kulzer, Oliver Berben serving as executive producers, and CEO Martin Moszkowicz serving as producer.

There was indication with the announcement just when production on this Resident Evil project will commence.