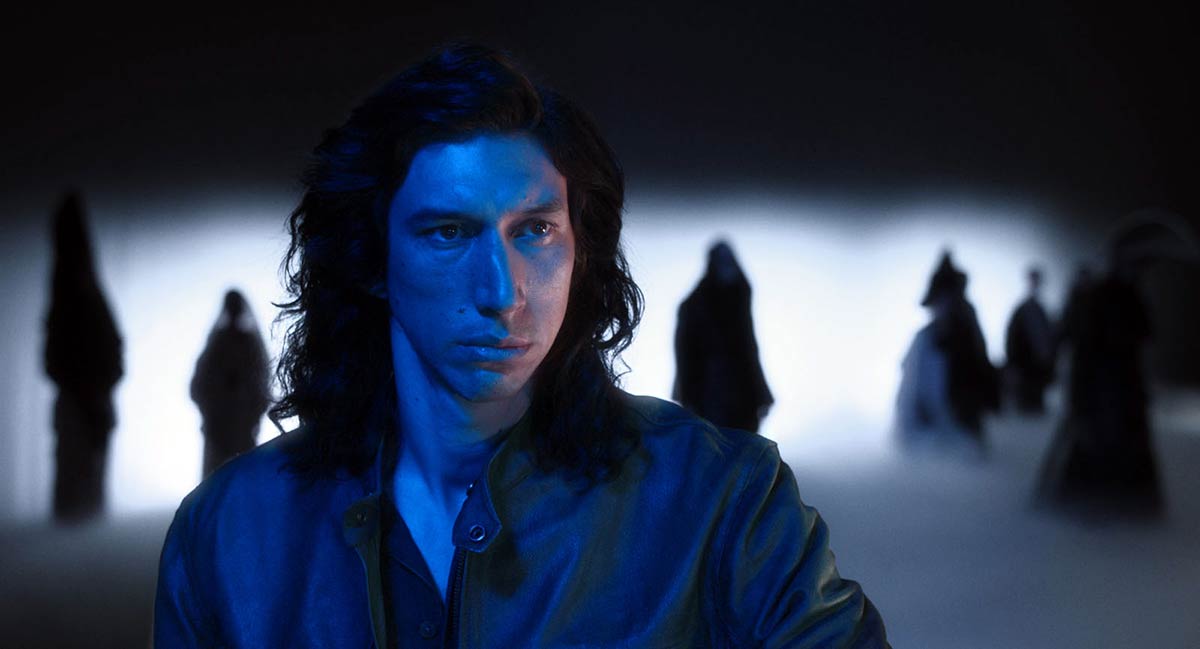 Set in contemporary Los Angeles, Annette tells the story of Henry, a stand-up comedian with a fierce sense of humour and Ann, a singer of international renown. In the spotlight, they are the perfect couple, healthy, happy and glamorous. The birth of their first child, Annette, a mysterious girl with an exceptional destiny, will change their lives.

Annette is scheduled for cinematic release on the 6th August 2021, and then become available on Amazon Prime on the 20th August 2021.