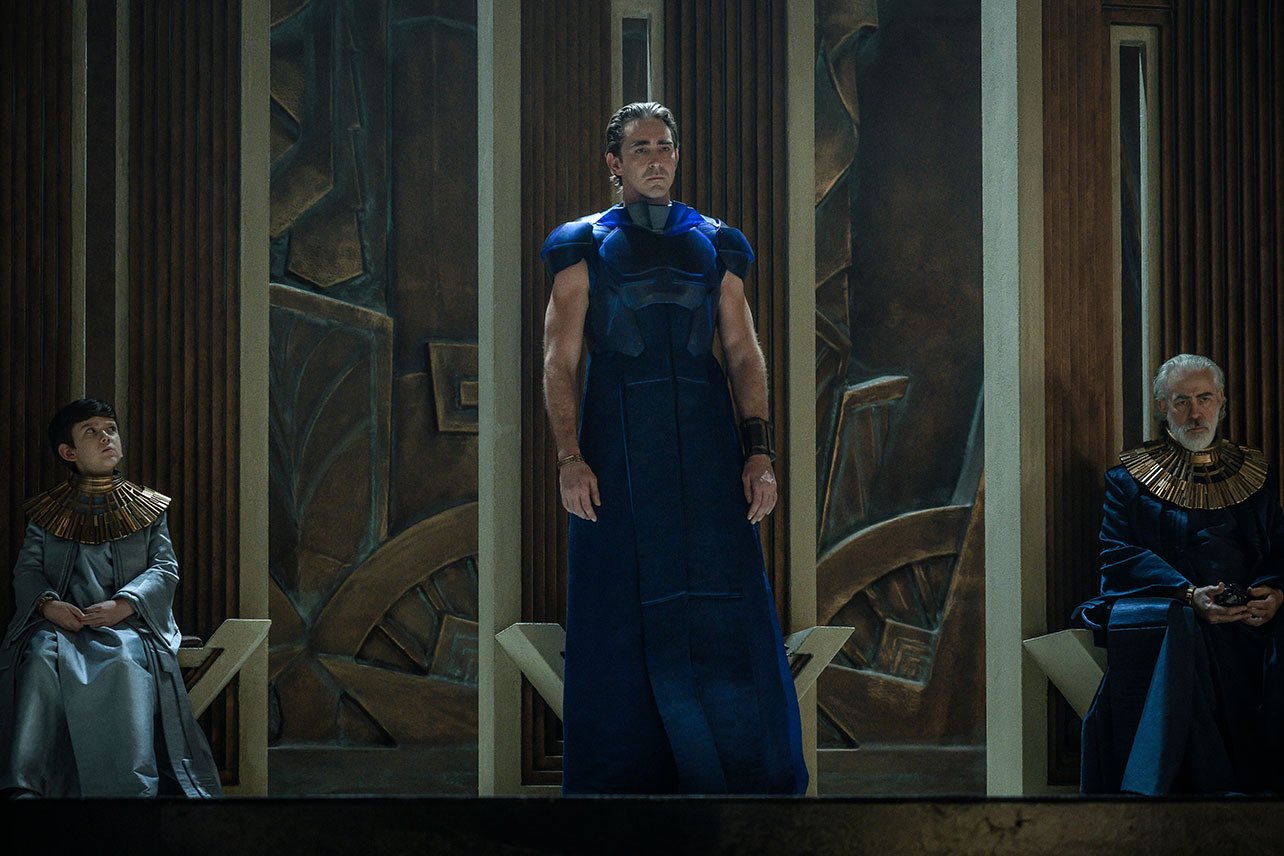 The synopsis for the series is as follows:

When revolutionary Dr. Hari Seldon predicts the impending fall of the Empire, he and a band of loyal followers venture to the far reaches of the galaxy to establish The Foundation in an attempt to rebuild and preserve the future of civilisation. Enraged by Hari’s claims, the ruling Cleons — a long line of emperor clones — fear their grasp on the galaxy may be weakening as they’re forced to reckon with the potential reality of losing their legacy forever.

Foundation will premiere its first three episodes on the streaming service on the 24th September 2021, then every episode after will drop weekly.