Documentary film about the Brazilian football club Atletico Mineiro, but also about something intangible: football, its emotion and imperishable spirit.

A documentary that gives audiences insight into the Brazilian football club known as Atletico Mineiro, shining a light on decades of injustice, as well as missing out on trophies, to eventually winning the Copa Libertadores for the first time in their history. 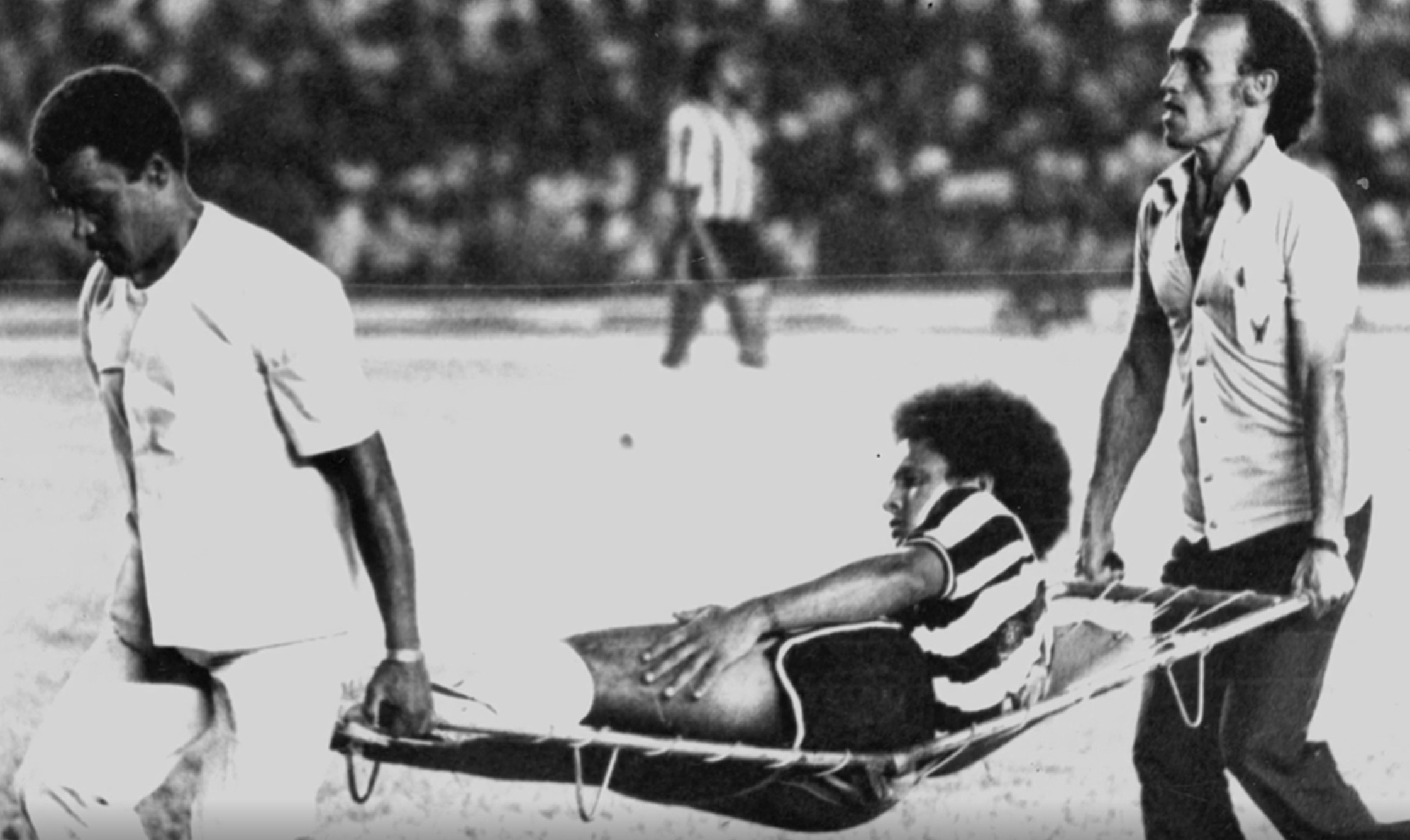 Strive, Strive, Strive (also known as Lutar, Lutar, Lutar) is a sports documentary from Brazilian filmmakers Sérgio Borges and Helvécio Marins Jr., which focuses on the hardships and triumphs of Clube Atlético Mineiro, better known as Galo. The documentary looks at the history of Atlético Mineiro, such as how the club was founded, highlighting the decades of injustice, arbitrary opposition and racism that they faced as those in power consistently and unfairly favoured the big clubs from Rio de Janeiro.

As a football fan, I was eager to see how much the documentary would pack into it about the history of Atlético Mineiro, especially for someone that doesn’t have the knowledge of the club outside of the classic kit colours. After watching, I’m amazed at how much detail that Sérgio and Helvécio have poured into the documentary’s one hour and fifty minute runtime. The can feel the passion that the filmmakers have to showcase the story of the club, as well as the community, having several talking heads from hardcore fans, to journalists that support the club, as well as former presidents and players associated with Mineiro. I was particularly fascinated at how Alexandre Kalil was viewed by the fans during his tenure as President of the club, as well as how player Reinaldo’s closed fist celebration was in spite of the country’s military dictatorship during that time in 1977. Having the love and respect of the supports is paramount for any club, and anybody associated within the club, and it’s made evident in this documentary here and from some of the players reminiscing about their time at the club, particularly with one being on the verge of tears.

I thought there was an interesting look at the one-sidedness that the fans of Mineiro felt that the team experienced against the Rio-based clubs, especially Flamengo in 1981 at the Estádio Serra Dourada. Some of the editing didn’t work with me in jumping timelines within the history of Mineiro, particularly the they show us Mineiro winning the cup finally in 2014, then showing how they feel somewhat cursed in big matches at the Minreao, and also how they got relegated during the mid-2000’s. If you aren’t a fan of football, I’m sure you’ll feel the documentary’s runtime.