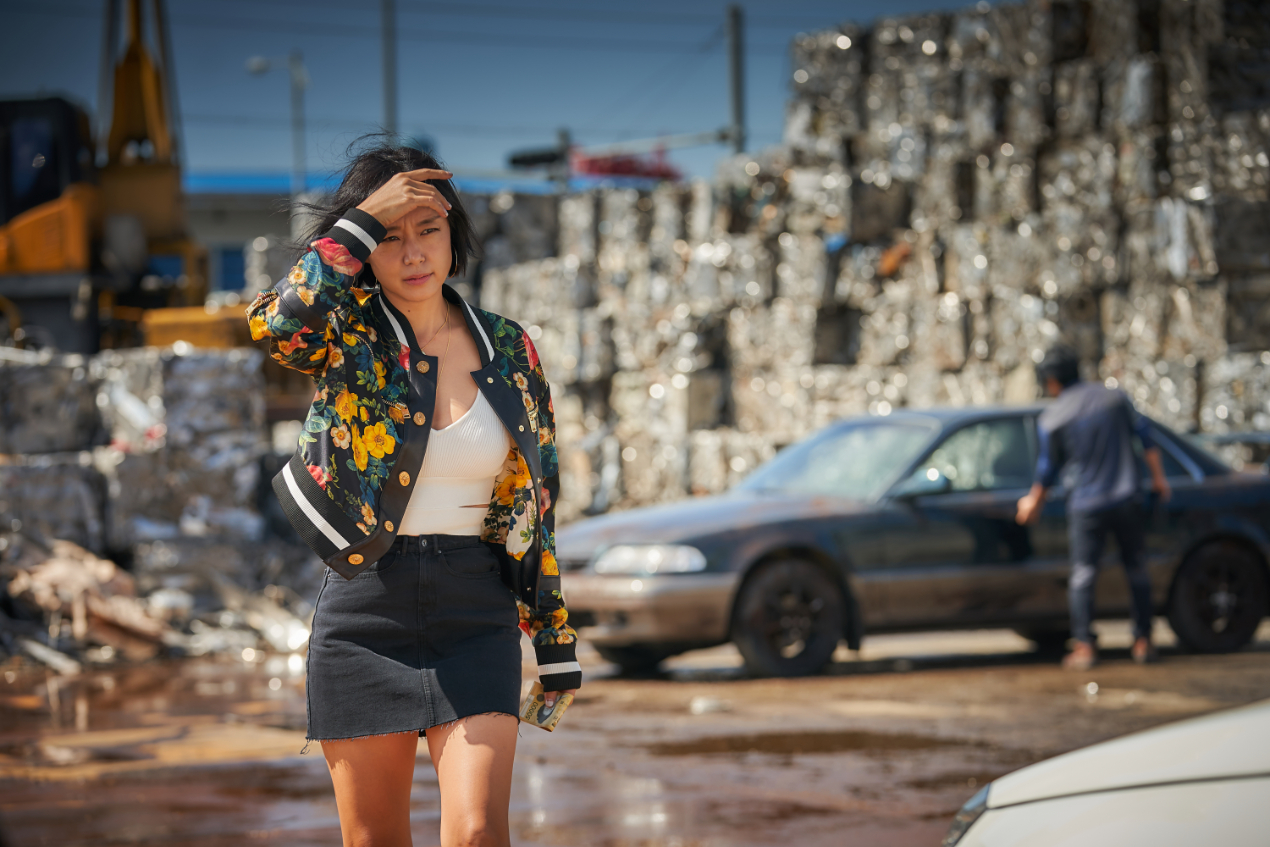 Downtrodden Joong-man barely gets by working at a sauna and taking care of his sick mother until he finds a bag full of cash in the locker room which offers him a shot at a better life. Conniving Tae-young is in deep with a psychotic loan shark after his girlfriend runs off with the money he borrowed. Cunning Mi-ran is caught between her violent husband and a dead-end job in a seedy hosted club, until she finds a young lover who’s willing to kill for her. The destinies of these hard-luck grifters and troubled souls slowly converge as they scheme their way towards striking it rich or saving their necks. Without any of them realising it, a dog-eat-dog game has begun.

The film won the prestigious Tiger Award at the International Film Festival Rotterdam earlier in the year, though I just missed out on it, but I caught it finally a few months later through the Dublin International Film Festival, and I for one definitely look forward to catching it again. The film marks the directorial debut of Yong-hoon Kim and stars Jun Do-yun, Jung Woo-sung, Bae Sung-woo, Yoon Yuh-jung, Jeong Man-sik, Jin Kyung, Shin Hyun-bin, Jung Ga-ram, Park Ji-hwan, Kim Jun-han, Heo Dong-won, Bae Jin-woong and Yoon Je-moon.

Blue Finch Film Releasing presents Beasts Clawing At Straws on Curzon Home Cinema on the 13th August 2021, then on Digital Download on the 23rd August 2021.