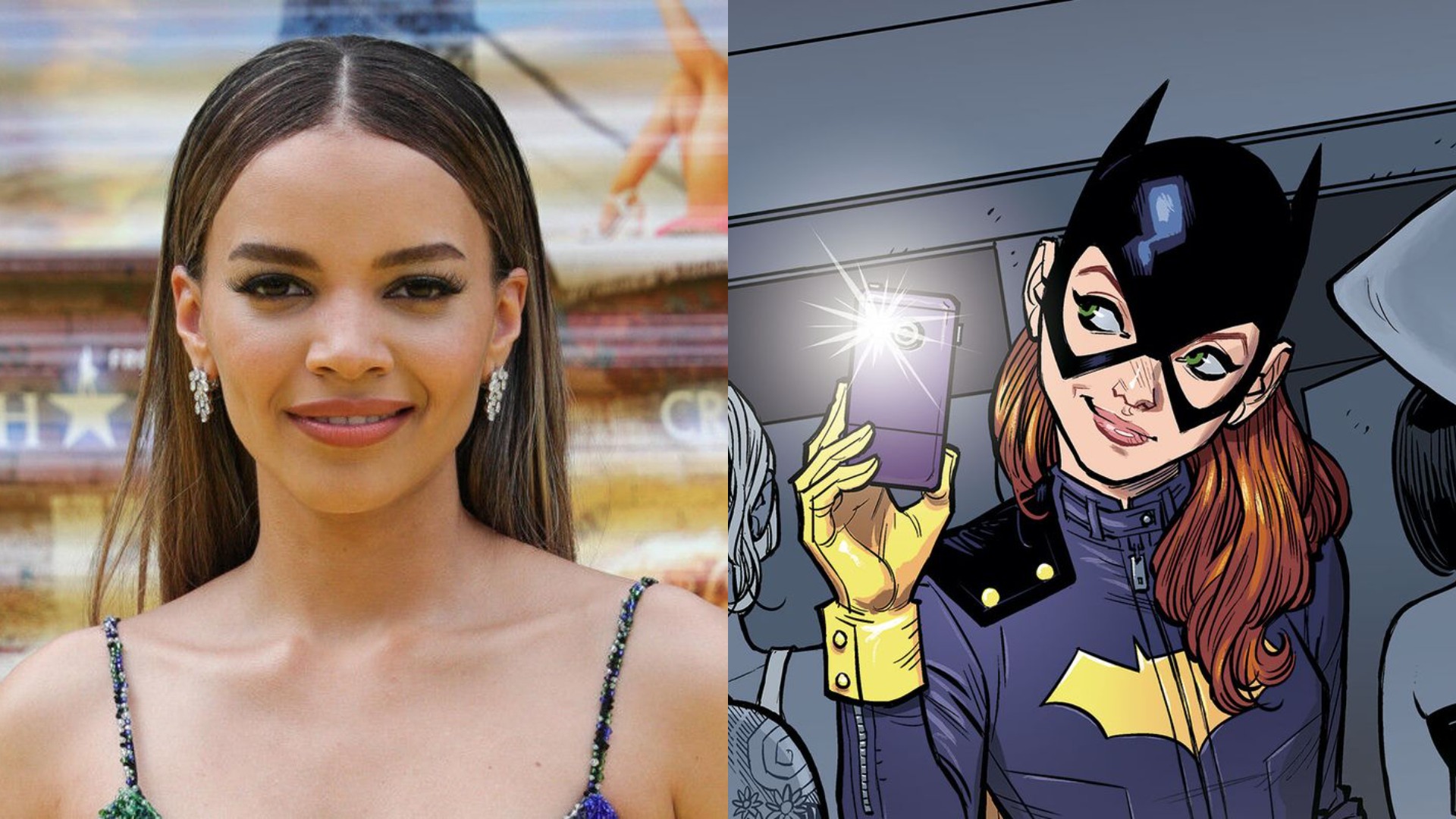 TheWrap is reporting that Leslie Grace has landed the lead role of Barbara Gordon for the Warner Bros. and DC film Batgirl.

Batgirl, whose alias is most generally known to be that of Commissioner James Gordon’s daughter Barbara Gordon, first appeared in DC Comics in 1967 and has featured over various animated series, as well as live-action form on the small screen through Batman and Birds of Prey, as well as featuring on the big screen in Batman & Robin and recently The LEGO Batman Movie.

It was reported earlier in the week that there was a shortlist of talent meeting with WB and DC in regards to the role, with sources for Deadline (who are also reporting the news) claiming that her audition sealed the deal. The other actresses in contention were reportedly Isabela Merced, Zoey Deutch and Haley Lu Richardson. Leslie Grace is a rising star in the industry following her breakout performance in the film adaptation of the musical In The Heights.

The film is written by Christina Hodson, with filmmaking duo Adil El Arbi and Bilall Fallah set to direct, and Kristin Burr serving as producer. The film will become one of the first major DC properties to debut exclusively on the HBO Max streaming service in the US.

8 responses to “Batgirl: Leslie Grace To Star In DC Film At HBO Max”