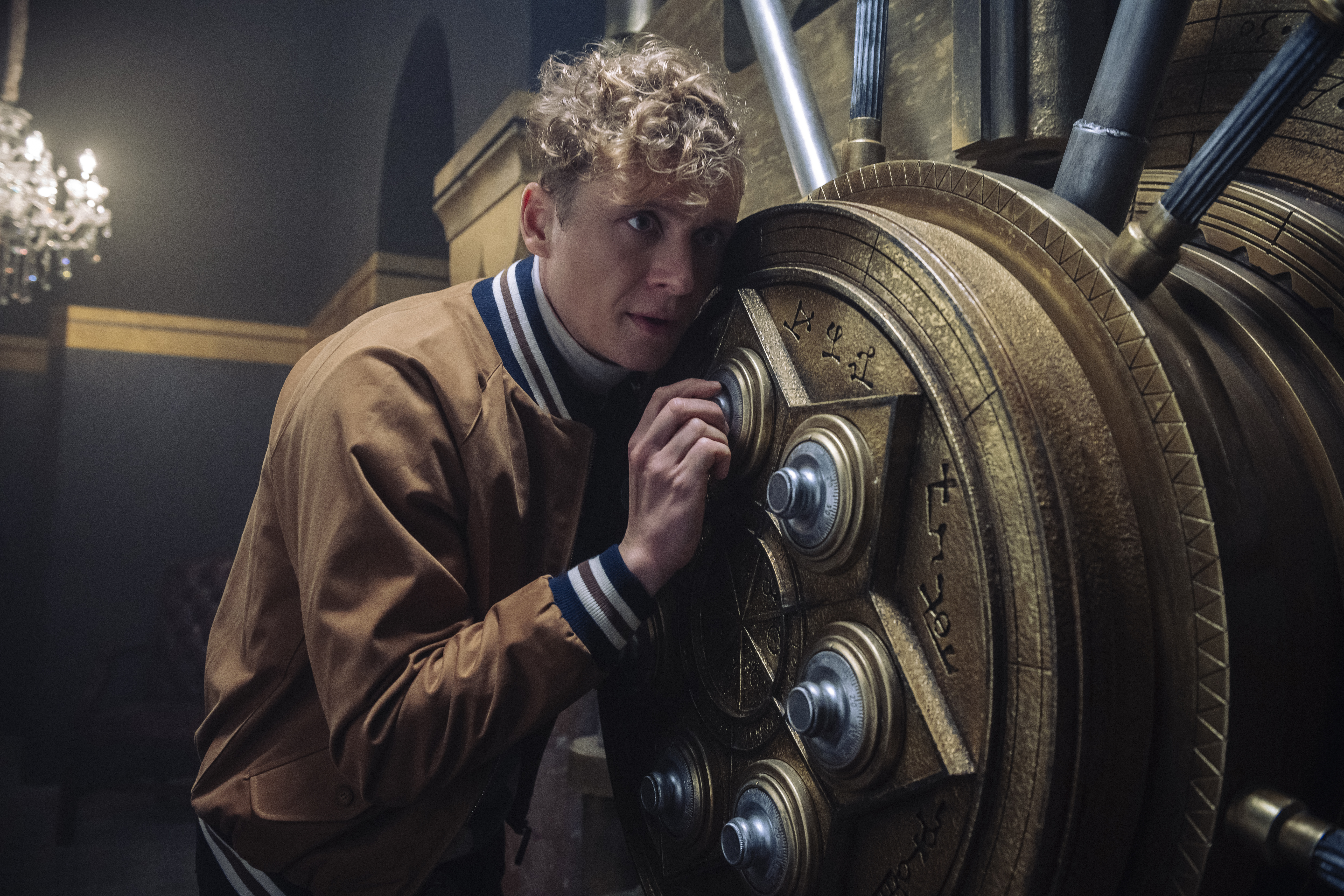 Netflix have released the teaser trailer for the upcoming Army of the Dead prequel film Army of Thieves.

The official synopsis for the prequel is as follows:

In this prequel to Zack Snyder’s Army of the Dead, small-town bank teller Dieter gets drawn into the adventure of a lifetime when a mysterious woman recruits him to join a crew of Interpol’s most wanted criminals, attempting to heist a sequence of legendary, impossible-to-crack safes across Europe.

The film is based on a story by Zack Snyder and Shay Hatten, with the latter writing the screenplay, and Matthias Schweighöfer directing, as well as starring alongside Nathalie Emmanuel, Ruby O. Fee, Stuart Martin, Guz Khan, Jonathan Cohen, Noemie Nakai, Peter Simonischek and John Bubinak.

Army Of Thieves will be released on the streaming service sometime this Autumn.