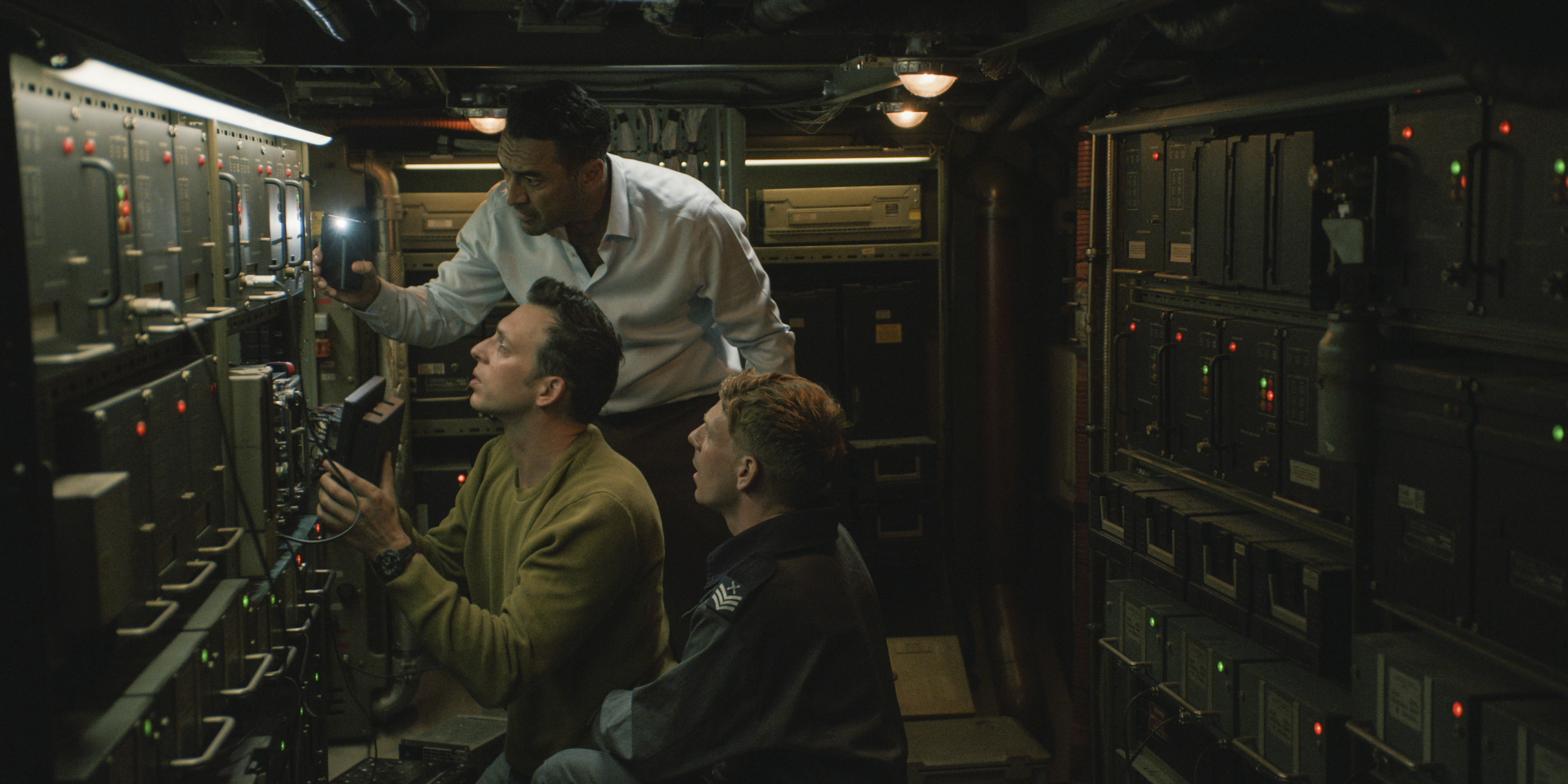 Netflix have released the teaser trailer for the upcoming second season of the drama series Into The Night.

While we leave our Flight 21 passengers at the end of Season 1 having finally found refuge from the sun in an old Soviet military bunker in Bulgaria, unfortunately their respite is cut short when an accident ruins part of their food supply. Suddenly chased back out above ground, they must travel to the Global Seed Vault in Norway as a desperate attempt to secure their survival. But they are not the only ones with that idea… In the name of the greater good, our group will have to split up, play nice with the hosting military crew, and make sacrifices in a race against time.

The second season of Into The Night will become available on the streaming service on the 8th September 2021.