The 65th BFI London Film Festival in partnership with American Express announced that this year’s American Express Headline Gala will be Oscar and Palme d’Or winning filmmaker Jane Campion’s drama The Power Of The Dog.

The film, based on the 1967 novel by Thomas Savage, focuses on Phil Burbank, a charismatic rancher who inspires fear and awe in those around him. When his brother brings home a new wife and her son, Phil torments them until he finds himself exposed to the possibility of love. Campion also adapted the novel for screen.

The film was developed with BBC Film, with the intention to debut on Netflix later in the year following a cinematic release in UK cinemas. The Power of the Dog is a See-Saw Films, Bad Girl Creek and Max Films production in association with Brightstar, The New Zealand Film Commission and BBC Film, with Campion producing alongside Tanya Seghatchian, Emile Sherman, Iain Canning and Roger Frappier.

I am thrilled to share The Power of the Dog at the LFF. It will be an honour to be there along with so many of my British team members, large amongst them the brilliant Benedict Cumberbatch who is the broken heart and dark soul of this story.

Jane Campion is one of the world’s great filmmakers. An artist with the ability to get under your skin, make you see things in people and situations you would otherwise miss. And that is so true of The Power of the Dog. It’s a sumptuous new work with many delicately revealed surprises, not least a deliciously dark performance from Benedict Cumberbatch. It’s such a pleasure to have Campion return to the LFF with our American Express Gala.

The Power of the Dog will make its UK premiere at the LFF gala venue the Southbank Centre’s Royal Festival Hall on the 11th October, then have its cinematic release in November, and finally debut on Netflix on the 1st December 2021. 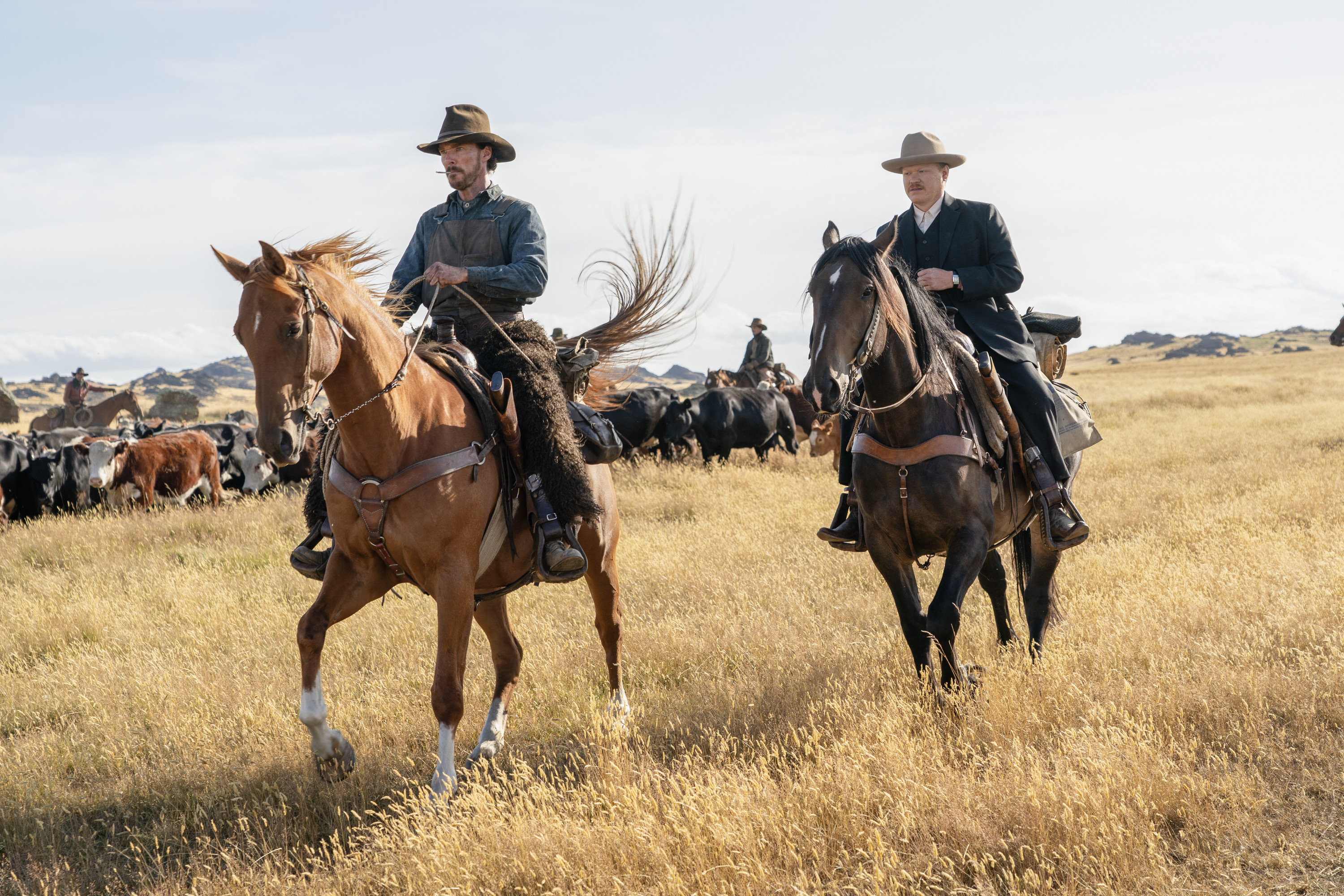