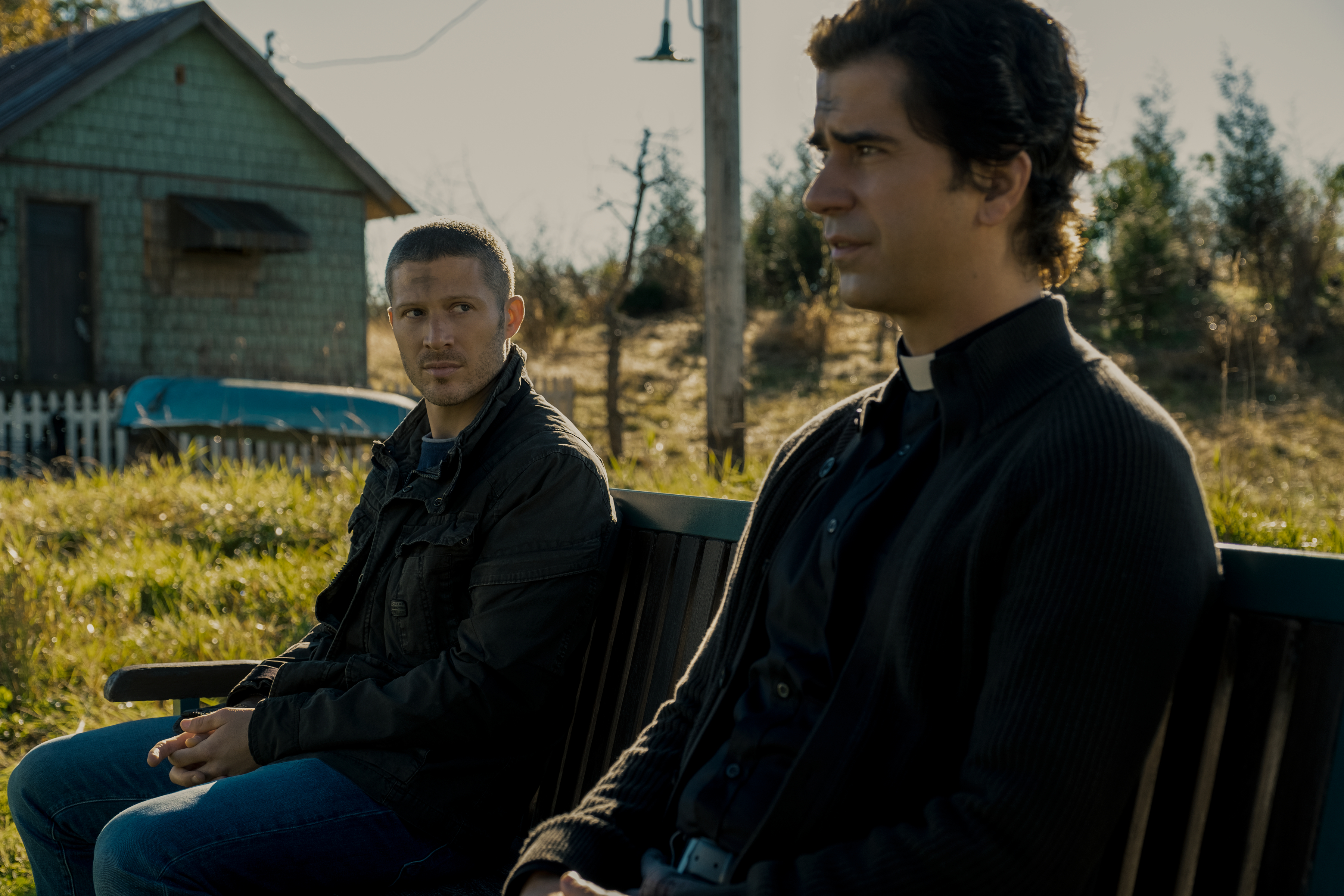 Midnight Mass tells the tale of a small, isolated island community whose existing divisions are amplified by the return of a disgraced young man and the arrival of a charismatic priest. When Father Paul’s appearance on Crockett Island coincides with unexplained and seemingly miraculous events, a renewed religious fervor takes hold of the community – but do these miracles come at a price?

Midnight Mass will become available on the streaming service on the 24th September 2021.