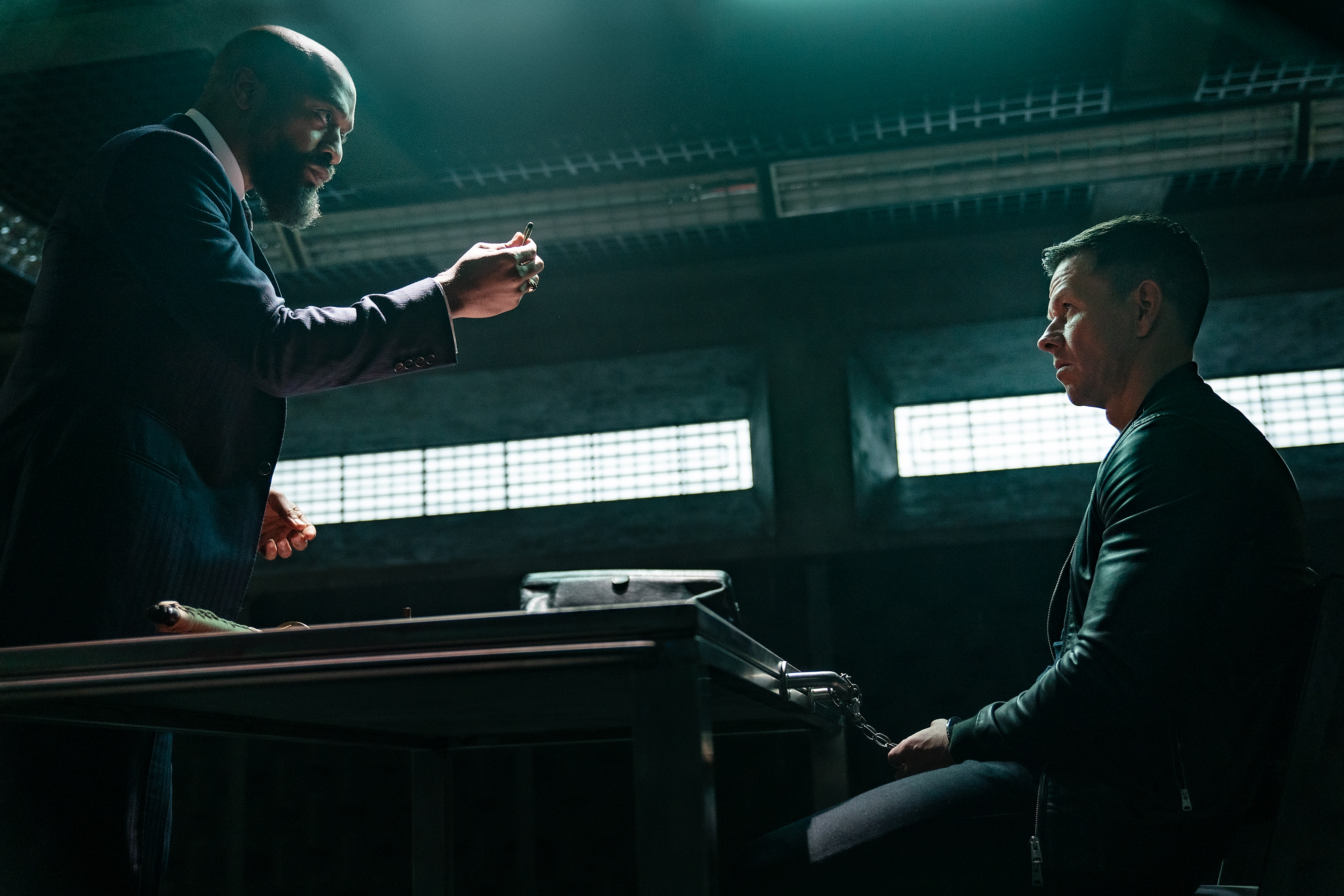 Amazon Prime UK have released the official trailer of sci-fi action film Infinite in the lead-up to its release on the streamer.

Loosely adapted from D. Eric Maikranz’s fantasy novel The Reincarnationist Papers, Infinite follows Evan McCauley, a self-medicated man diagnosed as schizophrenic because he’s plagued by memories of places he’s never visited. But just as he’s on the verge of a mental breakdown, Evan is visited by the Infinites, a secret society who informs him that not only are his memories real, but they are from all his past lives. The Infinites take Evan into their fold and help him unlock the answers to his memories. Together, they must stop one of their own, Bathurst, from his mission to destroy humanity.

Infinite will become available on Amazon Prime UK on the 1st October 2021.