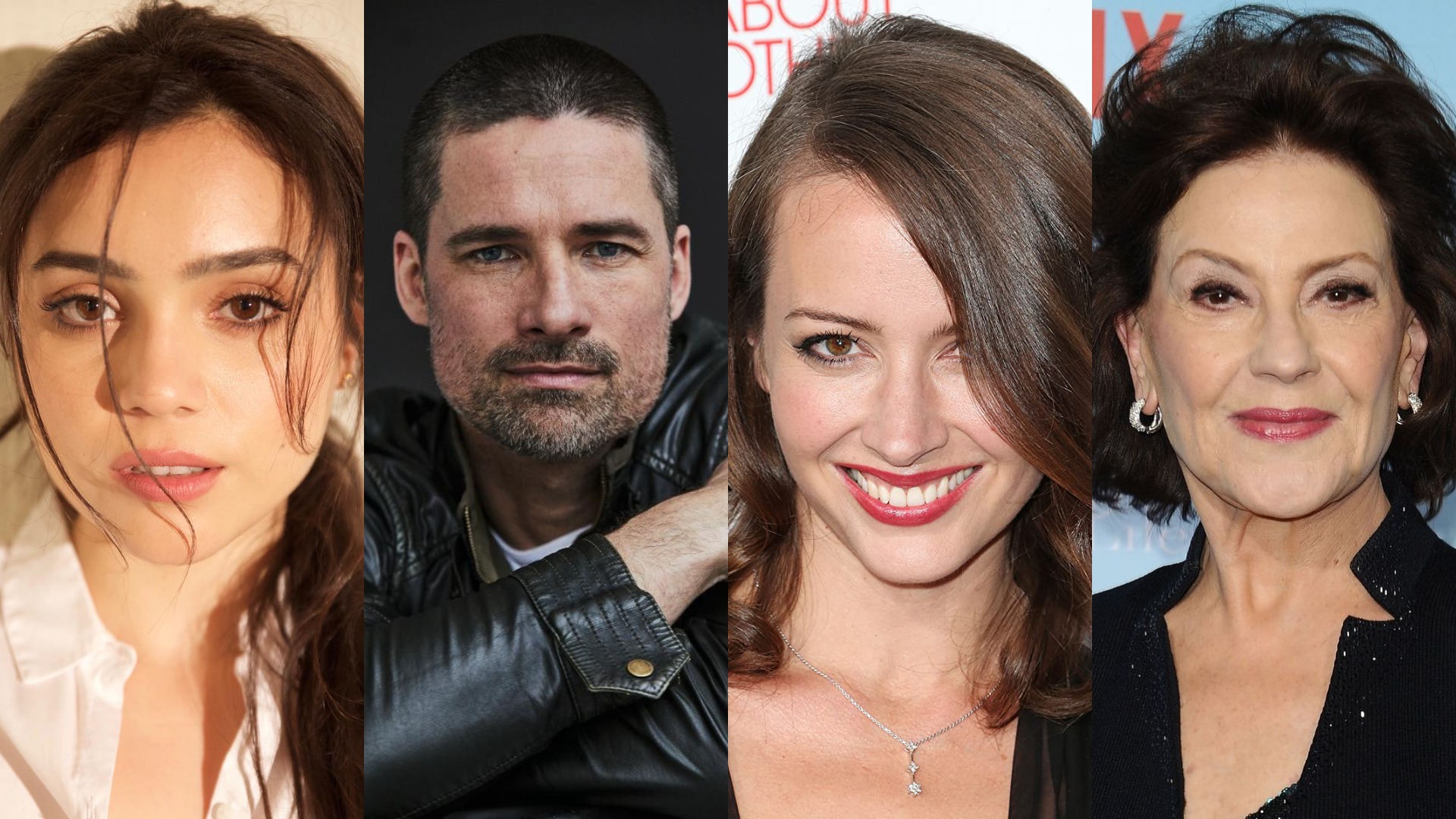 The untitled one-hour drama pilot, which was known as The Nanny during development, is described as a Hitchcockian contemporary thriller that follows a young woman as she is thrust into a world of old money and deadly secrets.

Andrea Londo (whose credits include Narcos and Superfly) will be playing the role of Elena, who at first seems like just a wholesome, friendly young woman trying to get a job as the live-in nanny to a wealthy widower and his young son at the Greybourne. But she’s not the wide-eyed innocent she seems to be. Once Elena is ensconced in this world, she’ll discover she’s not the only one with dark secrets or a hidden agenda.

Warren Christie (whose recent credits include Land and Batwoman) will be playing the role of Matthew, a self-made architect dealing with tremendous sorrow over his wife’s death. That’s one of the reasons he’s determined to do everything he can to help his young son be a happy little boy again, including hiring a new nanny. But to his surprise, he has instant chemistry with Elena.

Amy Acker (whose recent credits include The Gifted and All Rise) will be playing the role of Tory, a woman who always has resented her younger, effortlessly graceful late sister. She takes an instant dislike to the fresh-faced, eager young nanny hired by her handsome brother-in-law. Although she’s married, she obviously has eyes for Matthew, inserting herself into his life and the life of her young nephew whenever she can.

Kelly Bishop (whose credits include Gossip Girl and The Salzburg Story) will be playing the role of Mrs. Ivey, an imperious woman used to ruling the roost and getting her way through a potent combination of wealth, power and sheer force of will.

The untitled pilot is written by Durk and comes from ABC Signature and Ryan Seacrest Productions. Durk will serve as executive producer alongside Ryan Seacrest, Nina Wass and Andrea Shay. Jeffrey Reiner will direct the pilot. 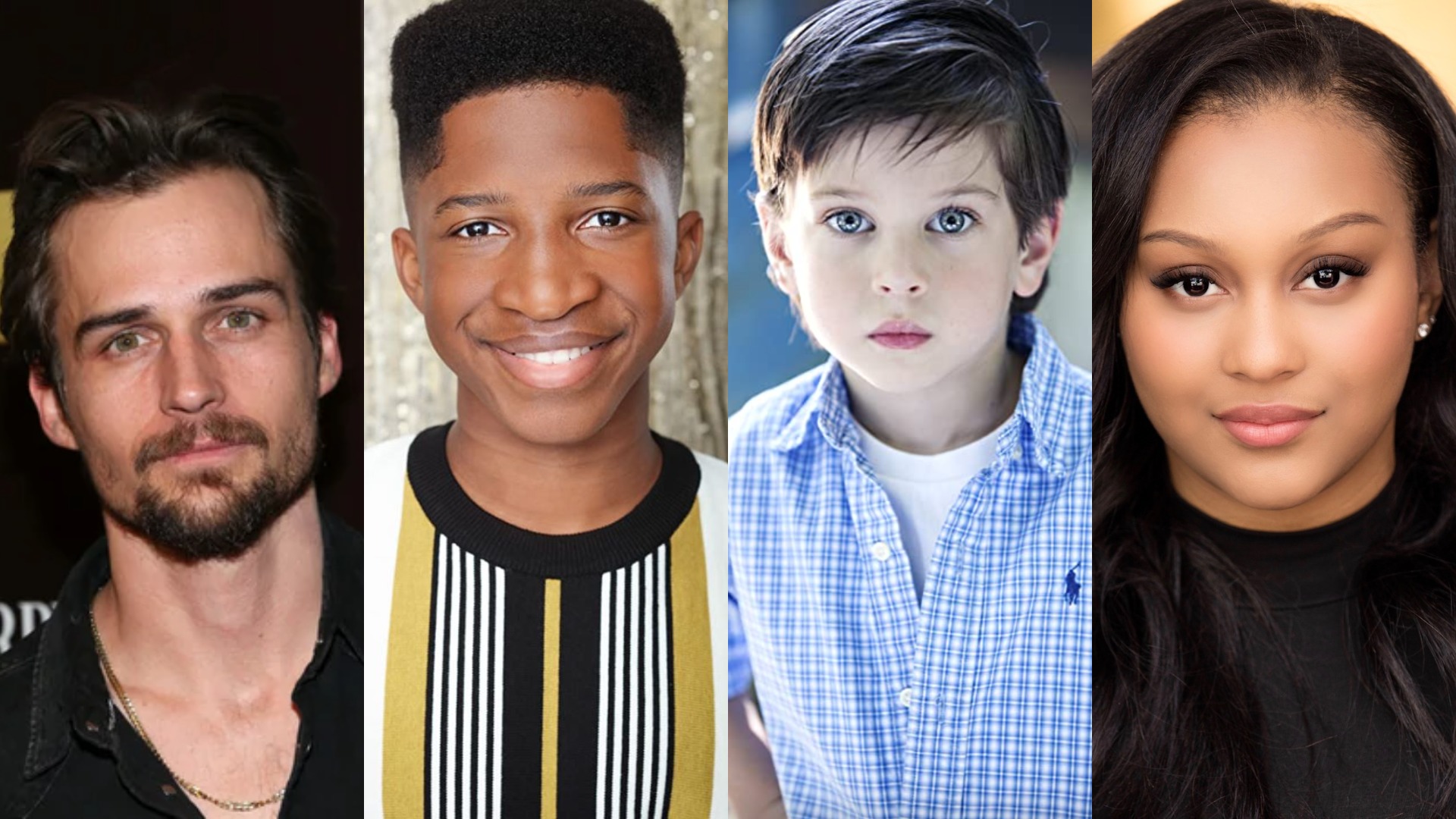