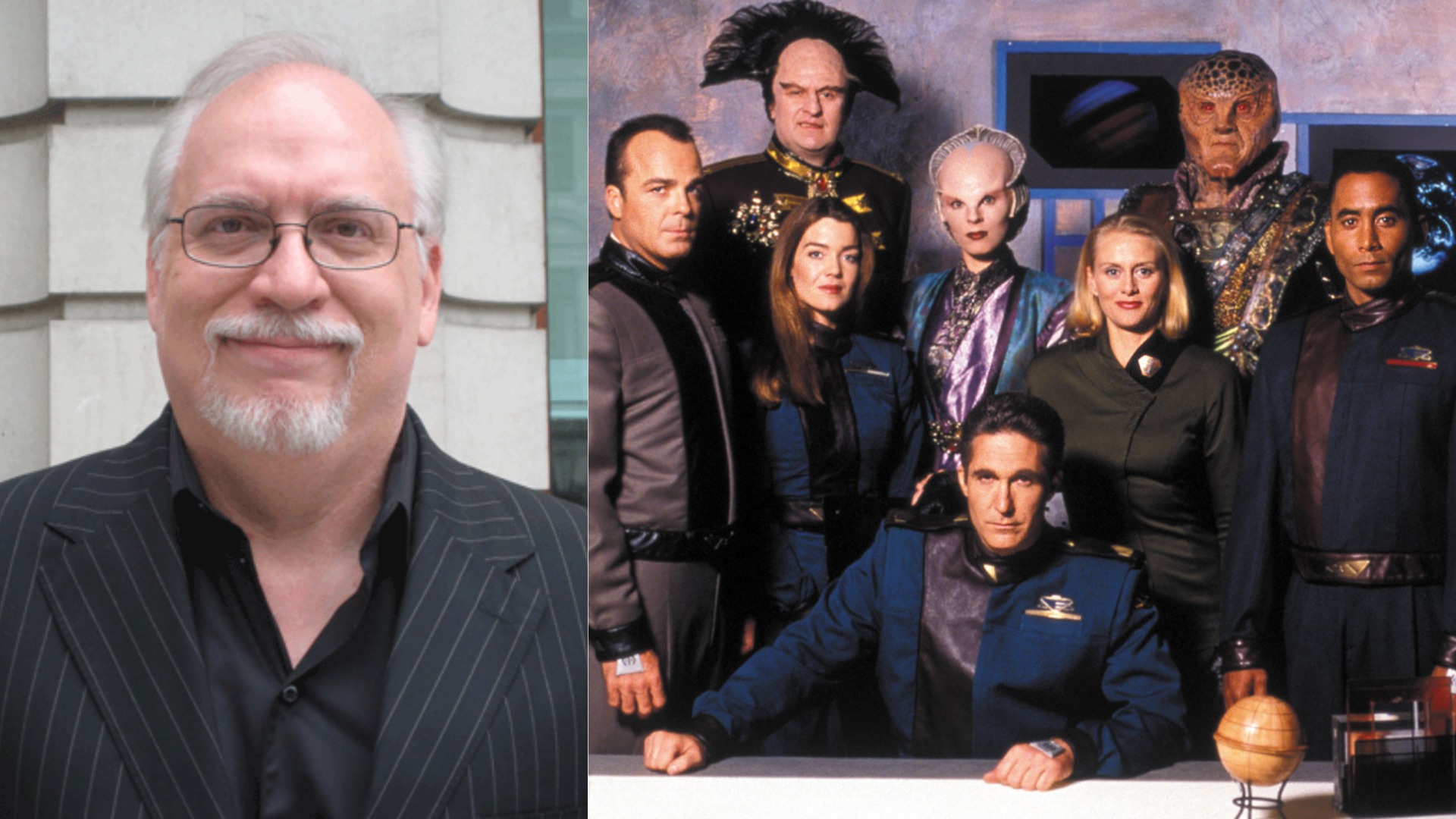 Variety is reporting that a reboot of the 90’s sci-fi series Babylon 5 is in development at CW, with original series creator J. Michael Straczynski onboard to write.

This new iteration is described as a ‘from-the-ground-up reboot’. In the series John Sheridan, an Earthforce officer with a mysterious background, is assigned to Babylon 5, a five-mile-long space station in neutral space, a port of call for travellers, smugglers, corporate explorers and alien diplomats at a time of uneasy peace and the constant threat of war. His arrival triggers a destiny beyond anything he could have imagined, as an exploratory Earth company accidentally triggers a conflict with a civilisation a million years ahead of us, putting Sheridan and the rest of the B5 crew in the line of fire as the last, best hope for the survival of the human race.

The series originally aired in 1993 on TNT and ran for five seasons, containing 110 episodes, as well as seven TV movies. The show is also considered one of the best sci-fi series ever made, winning numerous awards during its run, including two Hugo Awards and a Saturn Award. The series starred Bruce Boxleitner, Claudia Christian, Jerry Doyle, Mira Furlan, and Richard Briggs.

J. Michael Straczynski will also serve as an executive producer under the Studio JMS banner, with Warner Bros. Television also producing the reboot.