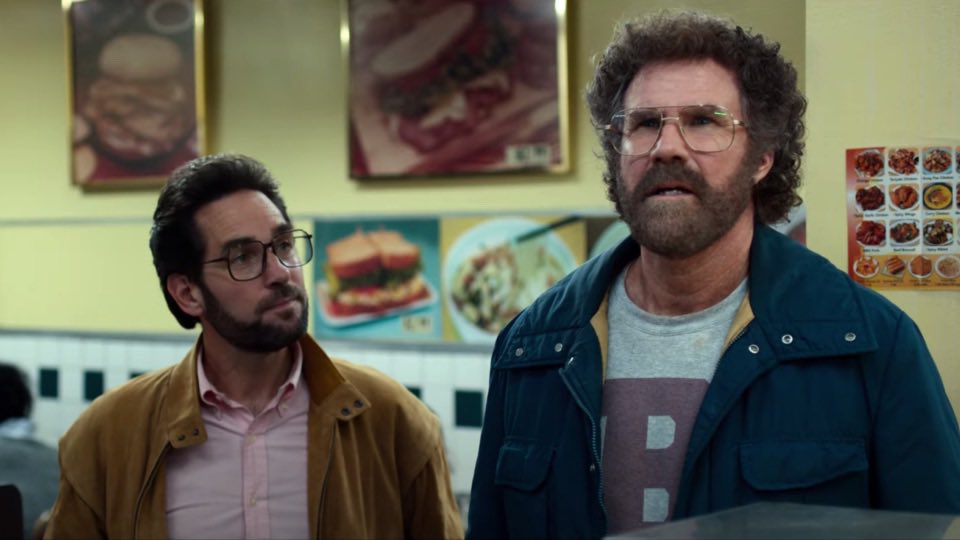 Apple have released the official trailer for the upcoming dark comedy miniseries The Shrink Next Door.

The official synopsis is as follows:

Based on the true story of Marty and the therapist who turned his life around…then took it over. When he first meets Dr. Ike, Marty just wants to get better with personal boundaries. Over 30 years, he’ll learn all about them—and what happens when they get crossed.

The miniseries is based on the Wondery podcast of the same name by Joe Nocera, which is adapted by Georgia Pritchett and directed by Michael Showalter. The miniseries stars Will Ferrell, Paul Rudd, Kathryn Hahn and Casey Wilson.

The Shrink Next Door will premiere its first three episodes on Apple TV+ on the 12th November 2021.