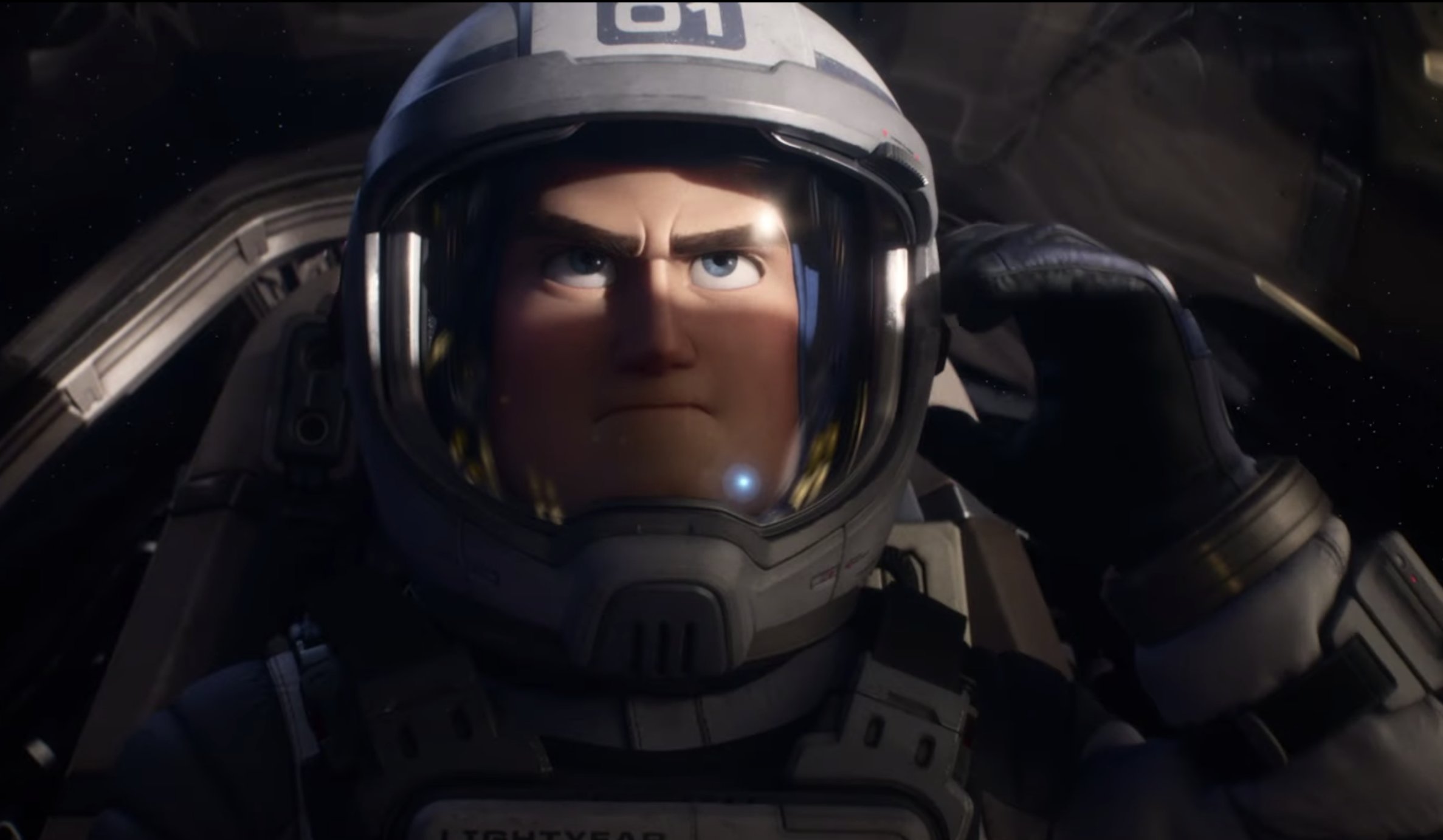 Disney and Pixar have released the teaser trailer for the upcoming animated film Lightyear.

The current synopsis for the film is as follows:

The sci-fi action-adventure presents the definitive origin story of Buzz Lightyear—the hero who inspired the toy—introducing the legendary Space Ranger who would win generations of fans.

We know that Chris Evans is voicing Buzz, while the film is being directed by veteran Pixar animator Angus MacLane.

Lightyear is scheduled for cinematic release on the 17th June 2022.