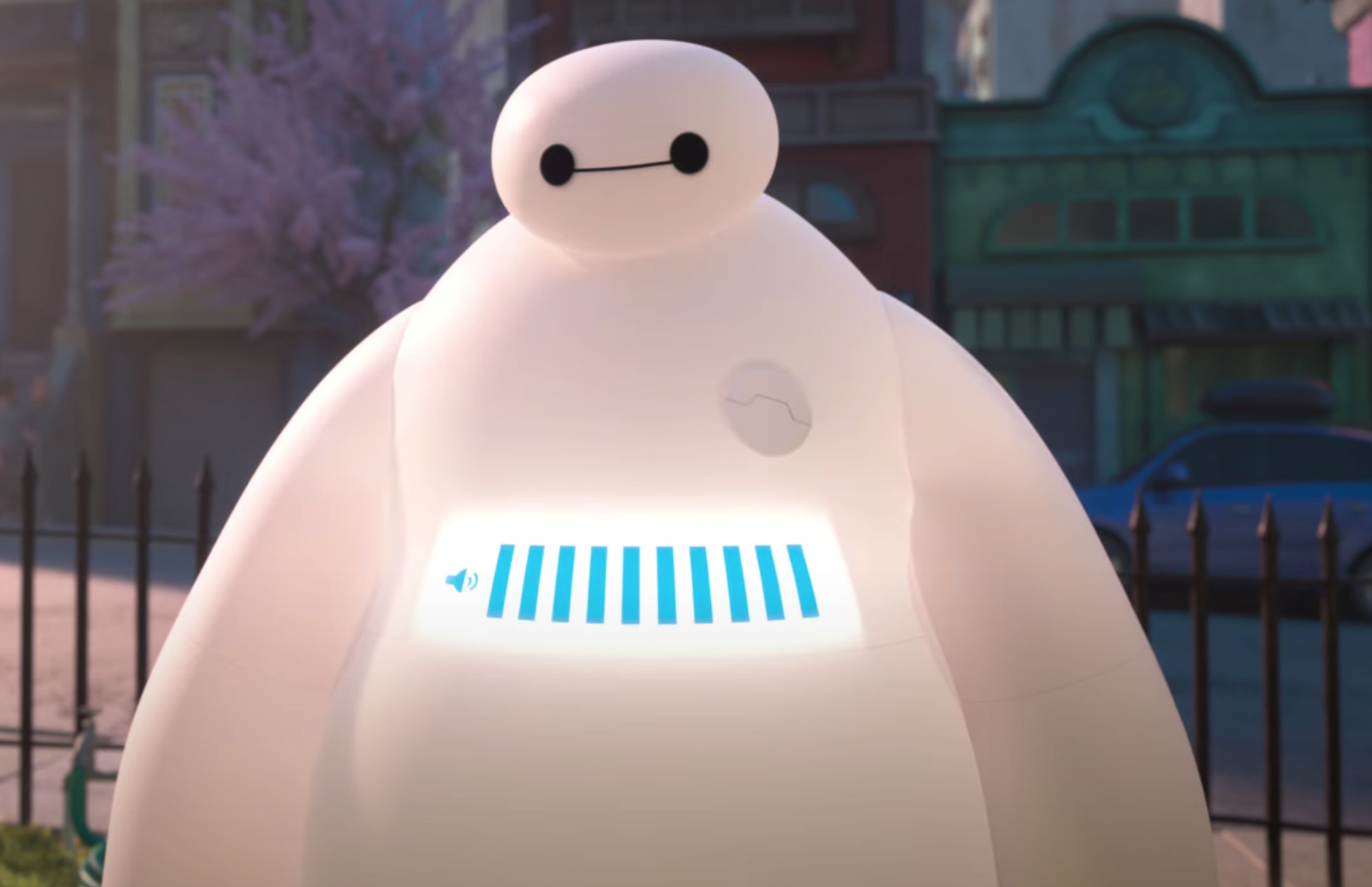 Disney have released the official trailer for the upcoming animated series Baymax!

The series sees us following the titular loveable robot and his adventures outside the team, working as a nurse around San Fransokyo.

The series is created by Don Hall and will feature a voice cast that includes Scott Adsit and Maya Rudolph.

Baymax! will premiere on Disney+ in summer 2022.