An Interpol agent tracks the world’s most wanted art thief. 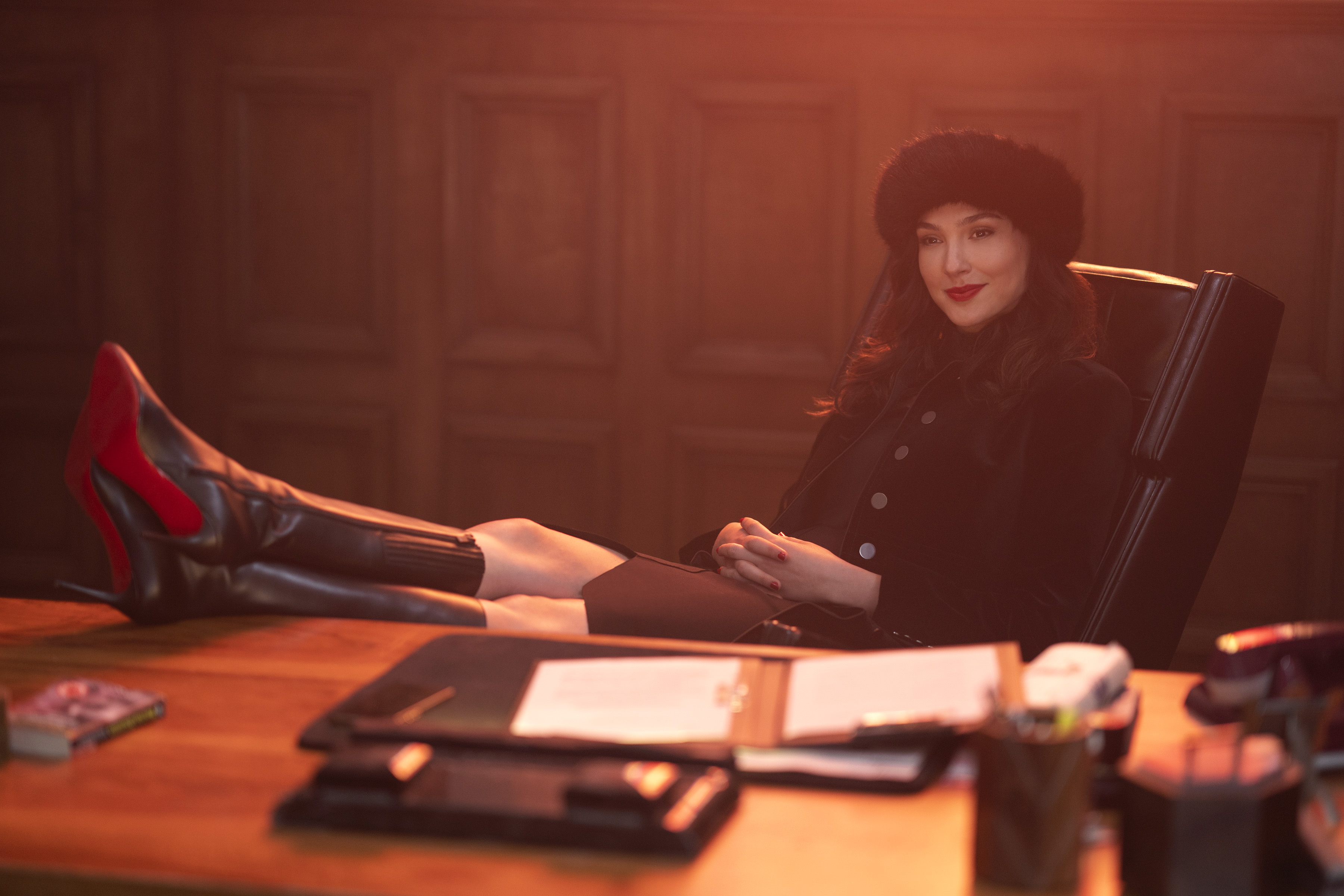 An Interpol-issued Red Notice is a global alert to hunt and capture the world’s most wanted. But when a daring heist brings together the FBI’s top profiler and two rival criminals, there’s no telling what will happen. 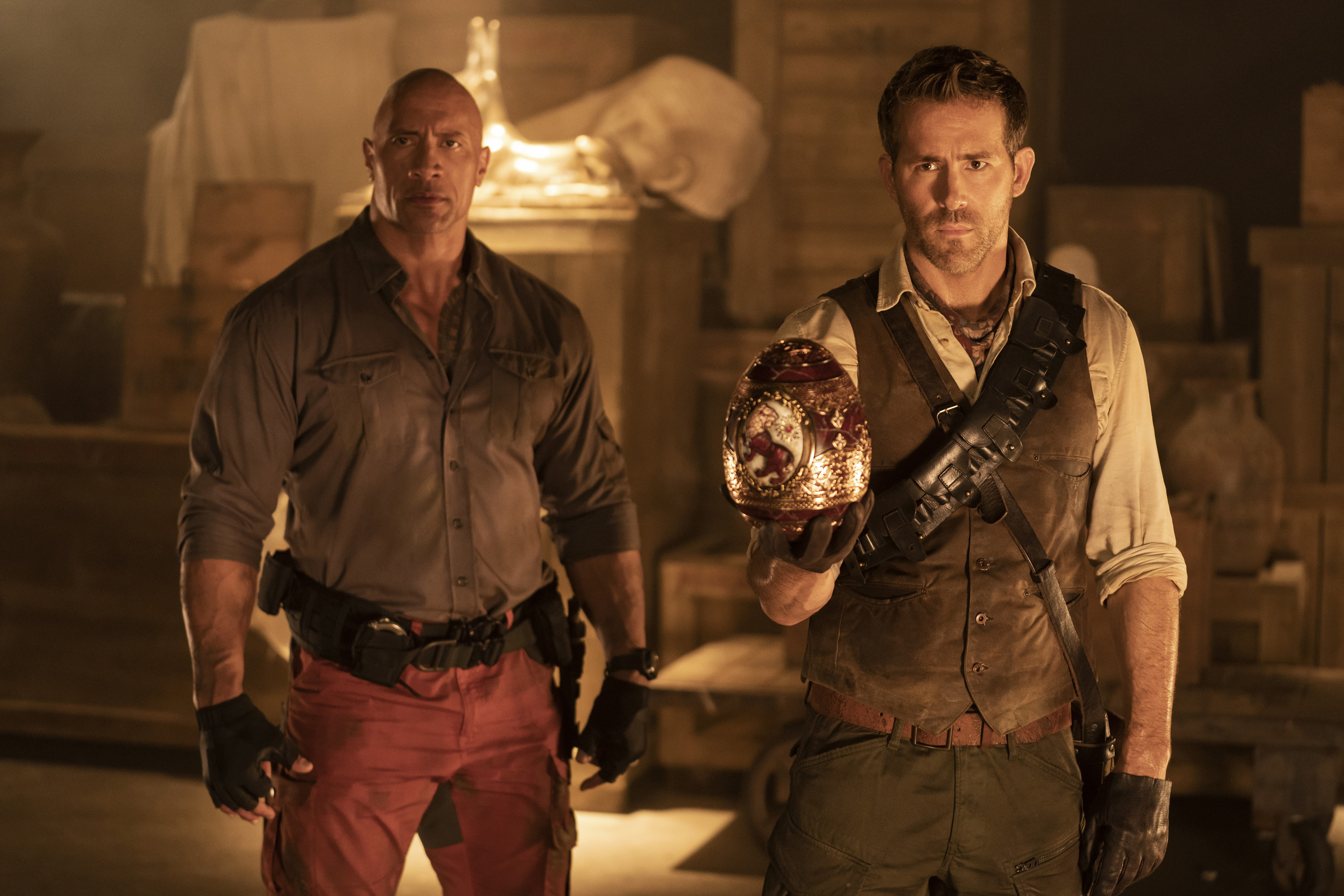 Red Notice is an action-crime-thriller written and directed by Rawson Marshall Thurber. When an Interpol-issued Red Notice – the highest level warrant to hunt and capture the world’s most wanted – goes out, the FBI’s top profiler John Hartley is on the case. His global pursuit finds him smack dab in the middle of a daring heist where he’s forced to partner with the world’s greatest art thief Nolan Booth in order to catch the world’s most wanted art thief, The Bishop.

On paper, the film has the necessary ingredients to be a fun, entertaining blockbuster, from its star-studded cast to the various locations. With the opening sequence, the film starts promising enough as we see Nolan Booth tries to steal an artifact from a museum in Rome, and there’s some interesting camerawork, parkour stunts immediately pop. I immediately felt like this could potentially be an entertaining film. Unfortunately the rest of the action sequences don’t really match the opening for me, and considering the films budget is around the $200m mark, that’s rather disappointing.

What really kills the film really is the script, you can feel the fingerprints of them hoping to turn this into a franchise, so everything that happens in the film you become numb to it as you know there is no stakes, anytime the characters are in jeopardy they’ll manage a way to get out of it. There’s even an action scene involving a shootout and I’m pretty sure no one was shot let alone died. What makes it worse in playing it safe is that the characters themselves aren’t particularly interesting, relying on the personalities of Johnson, Reynolds and Gadot to carry the film and it just didn’t work for me. It’s unfortunate too as the cast do the best with the material that they have, and Gal Gadot is clearly having a good time playing the role of The Bishop.

Red Notice is decent to have on if you have nothing else to watch, but for a $200m potential franchise, it’s unfortunately a pretty forgettable film.