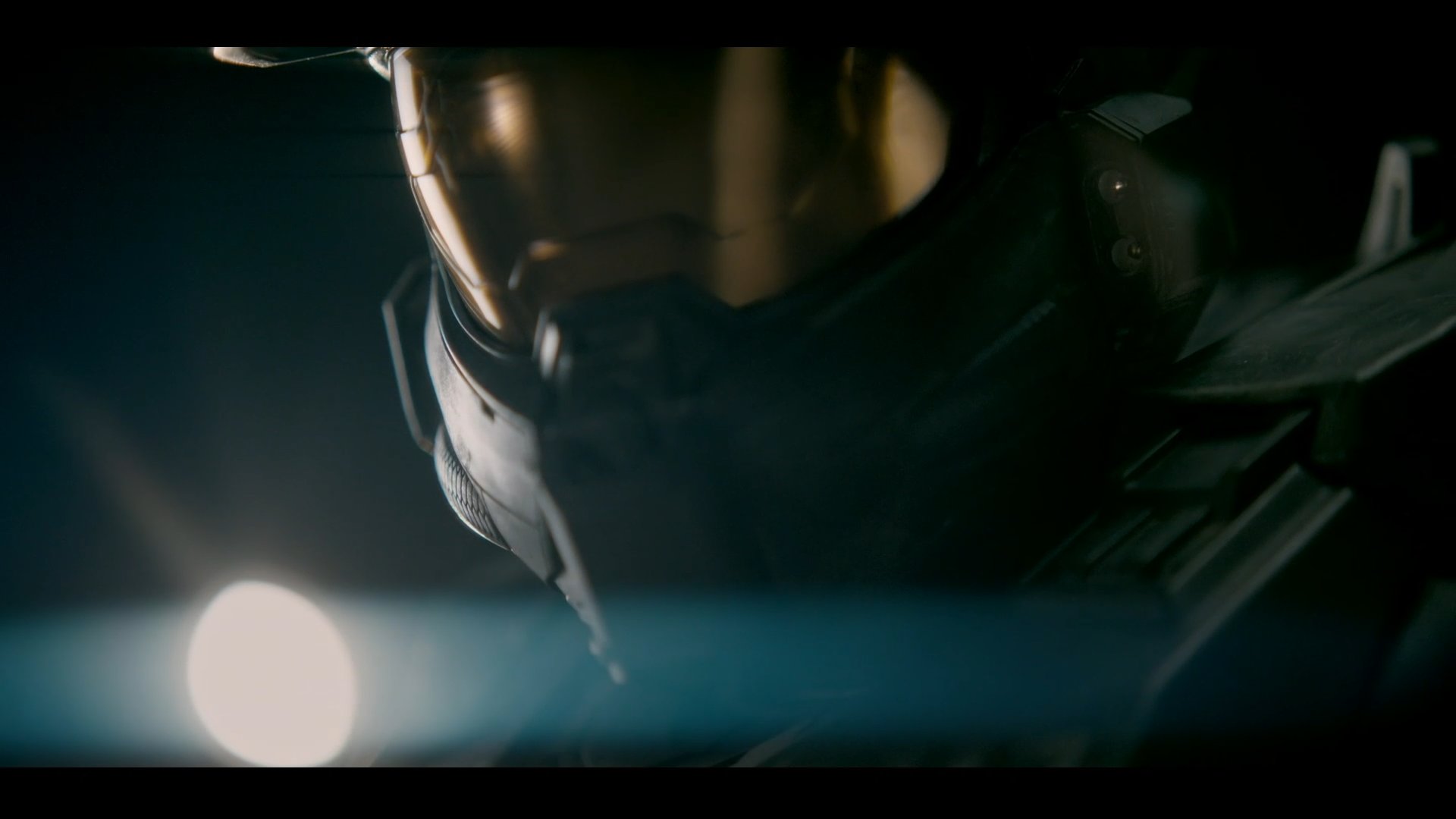 Paramount+ have released the teaser trailer for the upcoming series adaptation of the popular video game franchise Halo.

Halo is set in the 26th Century, where humanity and an alien threat known as the Covenant are at war, told primarily through the eyes of Master Chief. Halo will weave deeply drawn personal stories with action, adventure and a richly imagined vision of the future.

Halo will premiere exclusively on Paramount+ in 2022.